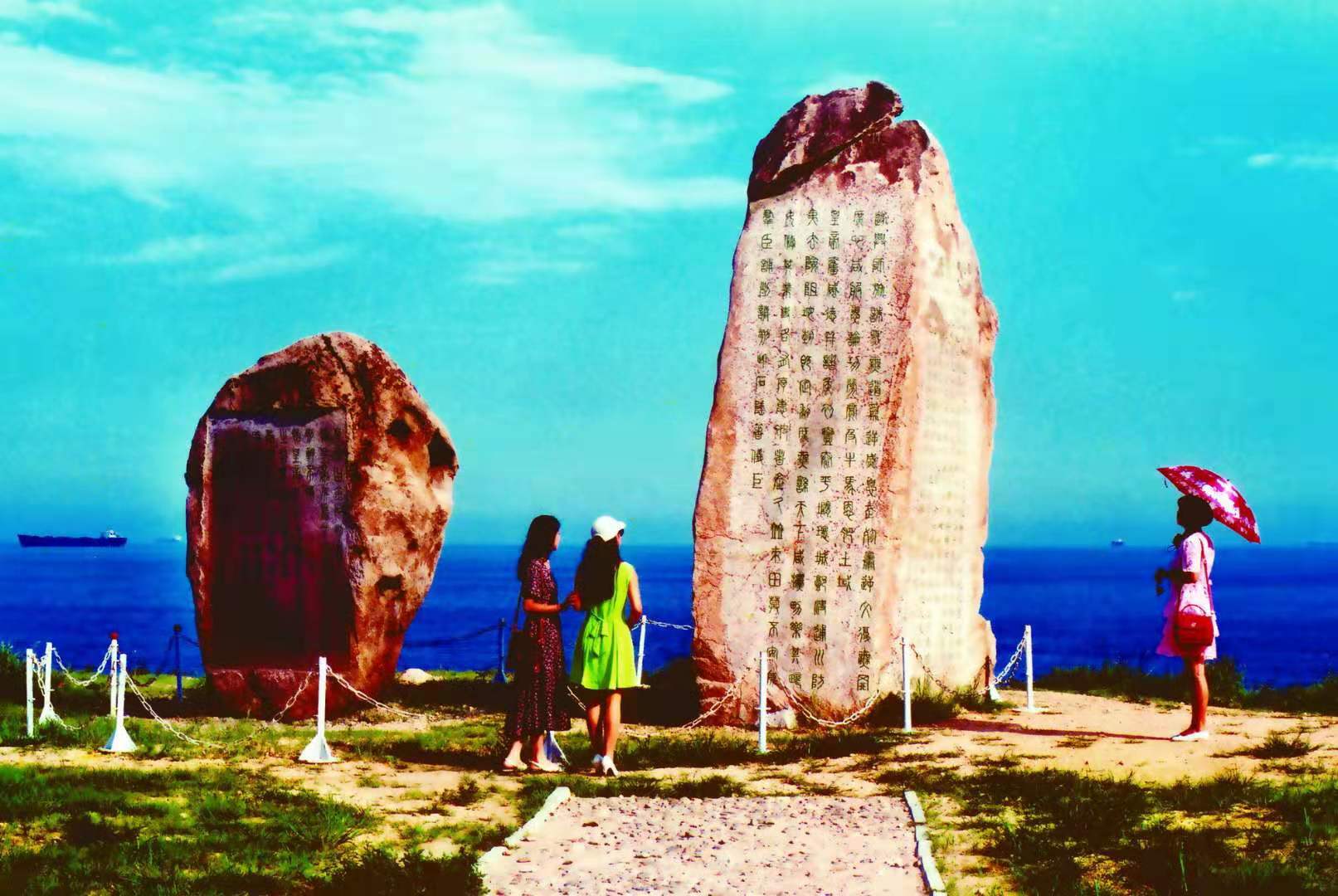 In 215 BC, Qin Shi Huang, the Fist Emperor in Chinese

History, came here on his tour of the east, and sent people to the

sea in search of medicine for immortality. Here he also engraved

his “Poetry of Jieshimen”. That is how Qinhuangdao got its name.

Located in the northeast of Hebei Province, with Liaoning to

the east, Beijing and Tianjin to the west, Mt. Yanshan to the north

and the Bohai Sea to the south, Qinhuangdao is a meeting place

for the two economic areas of Northeast China and North China.

It’s also the center of the Circum-Bohai-Sea Economic Circle. 280

km away from Beijing, and 220 km from Tianjin, it is a national

historical and cultural city, and the sole “zero-distance” coastal city

in Hebei Province, known as the “Great Wall Coastal Park” and

“Back Garden of Beijing and Tianjin”. It is a bright pearl on the

crown of the Beijing-Tianjin-Hebei Economic Circle.

Beidaihe, Shanhaiguan, and Funing, as well as the three counties

Zone and Beidaihe New District are under its jurisdiction. The

kilometers; the coastline is 162.7 kilometers long; and the population

Hui, Korean, Mongolian, and Zhuang, among others. The minority

Xihenan Village in Funing District is the only Korean ethnic

As an important node city for the coordinated development

of Beijing, Tianjin, and Hebei in general, Qinhuangdao has a

The Beijing-Tangshan-Qinhuangdao intercity rail, which is under

construction, will bring Qinhuangdao into the “1-hour” Economic

Circle of Beijing-Tianjin-Qinhuangdao. As the main hub port of

of Qinhuangdao Port reaches more than 130 countries and regions,

and has opened international routes to Incheon, South Korea, Kanto,

Route of Korea-China-Mongolia. The forthcoming international

tourist port will achieve the transformation and development

of a century-old commercial port into multiple uses. Beidaihe

International Airport also has a number of domestic routes, such as

The climate of Qinhuangdao is temperate and semi-humid

continental monsoon. Due to the influence of the ocean, the spring

is less rainy and dry, the summer is warm without intense heat, the

autumn is cool and sunny, and the winter is long without severe

cold. The average annual temperature is 11.1 ° C, with an average 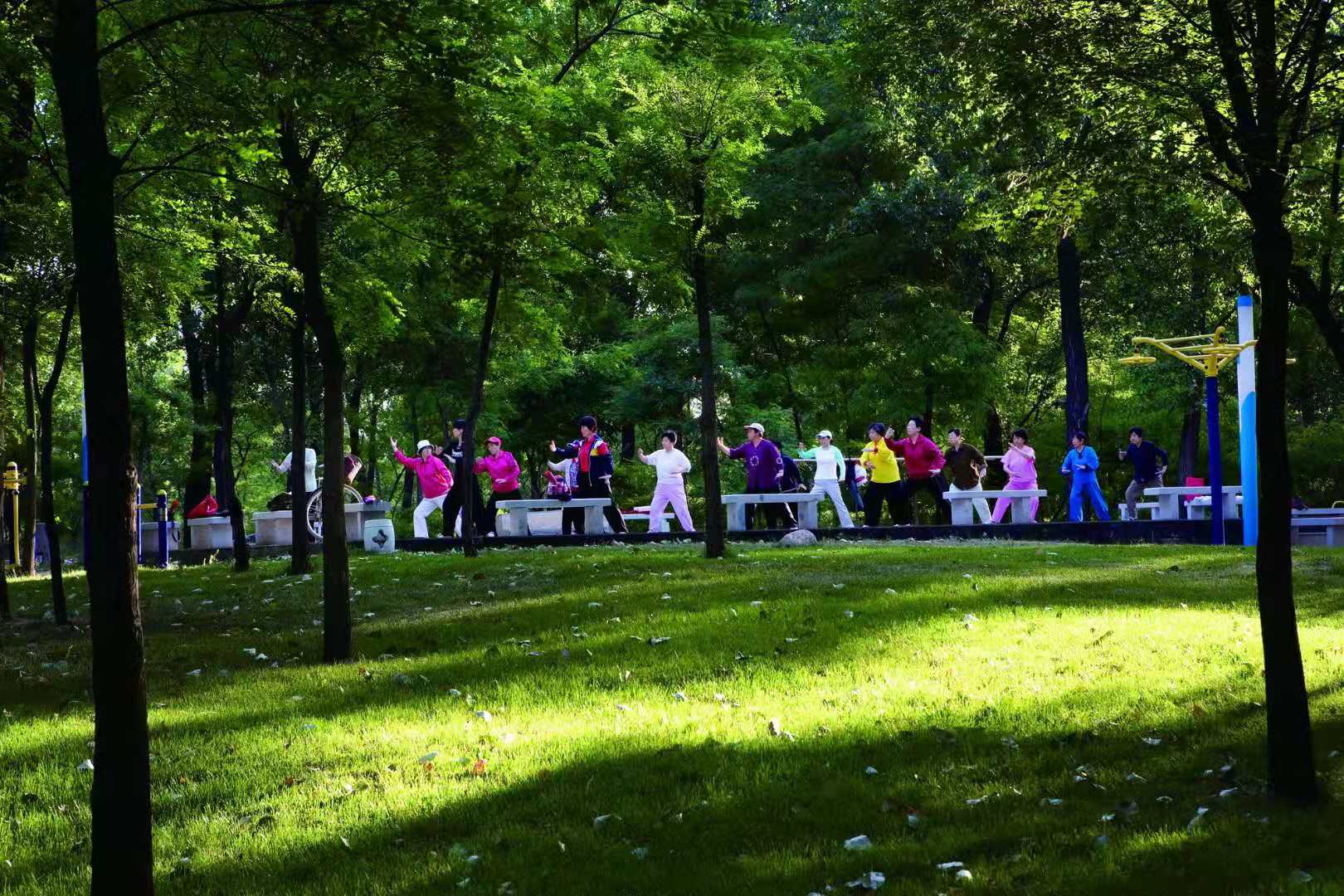 The mountains and sea are productive in Qinhuangdao. Lulong

County is called the “Hometown of Sweet Potatoes in China”,

the “Wine Grape Base County in China”, and the “Hometown of

Walnuts in China”. Changli County is known as the “Hometown

of Grapes in China”; Qinglong Manchu Autonomous County as

the “Hometown of Apples in China” , Shanhaiguan District as the

“Hometown of Cherries in China”, and Chapeng Town of Funing

District as the “Hometown of Tomatoes in China”.

Local specialties that are well-known here and abroad

and precious Chinese medical herbs, such as daylily, agaric,

are also renowned. Seafood is abundant, including shrimp, squid,

them, “Bohai Prawn” is one of the “Eight treasures of seafood”

and enjoys a high reputation in the international market. Fifty-six

kinds of useful mineral resources have been found in Qinhuangdao. 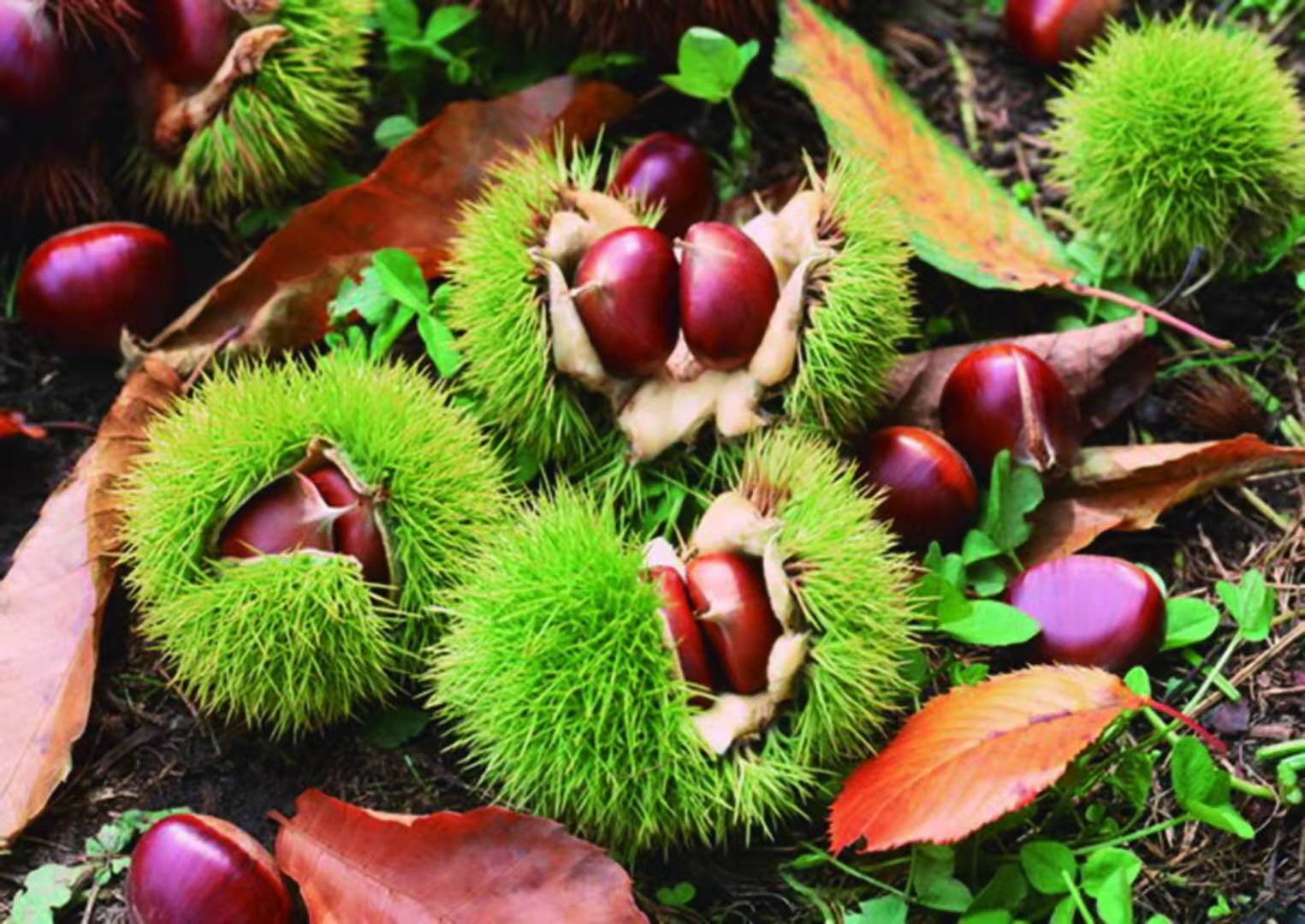 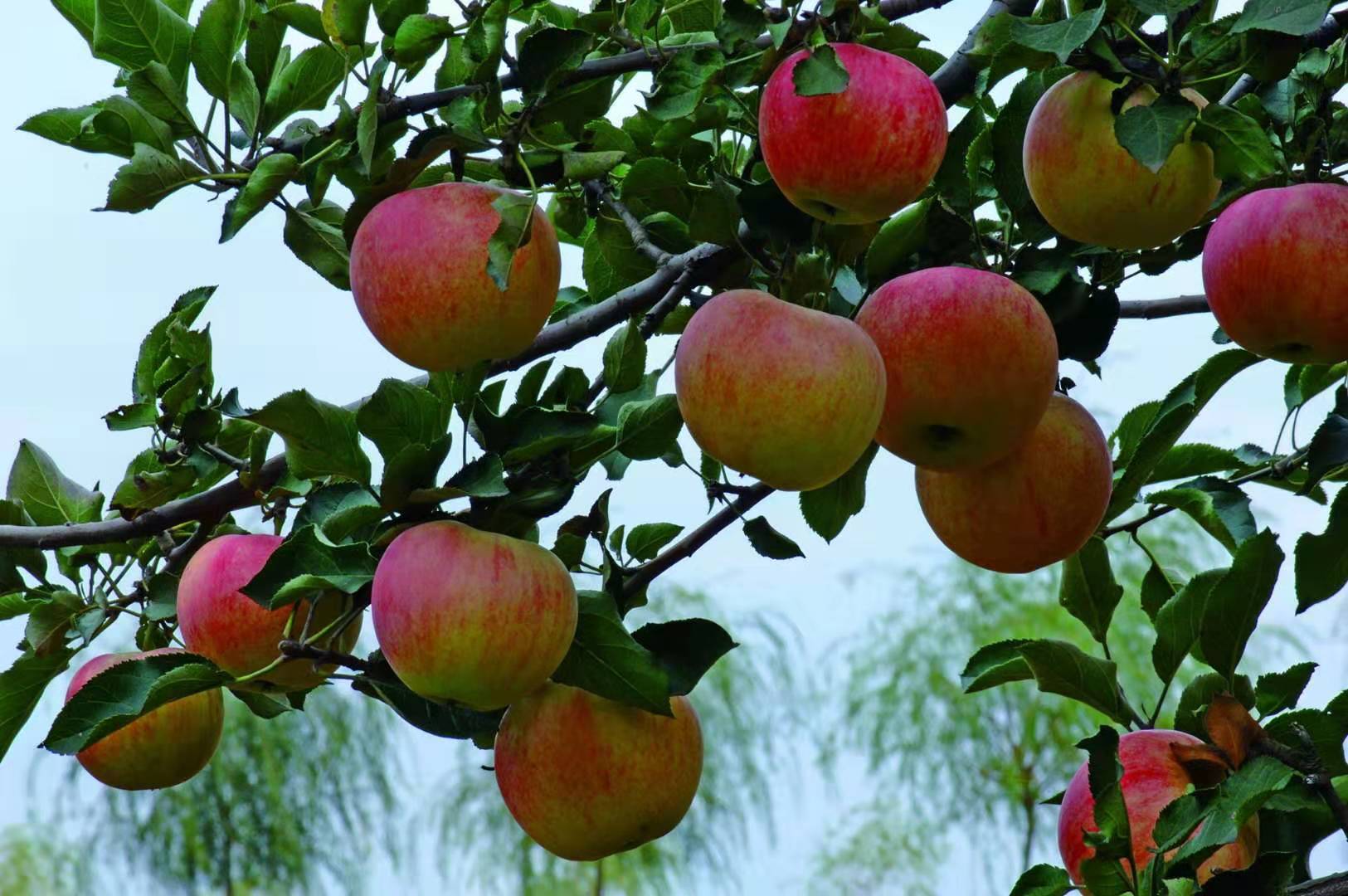 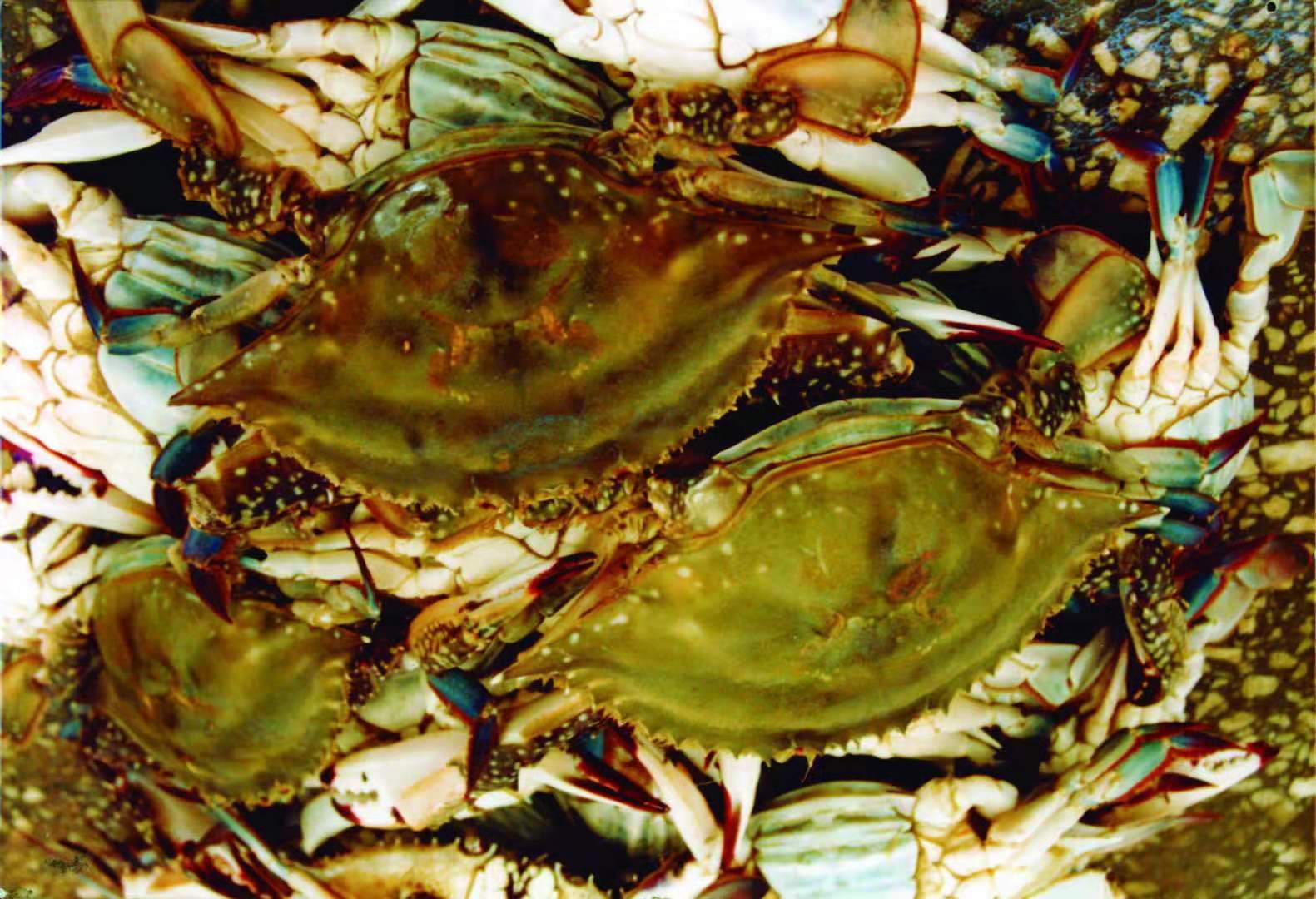