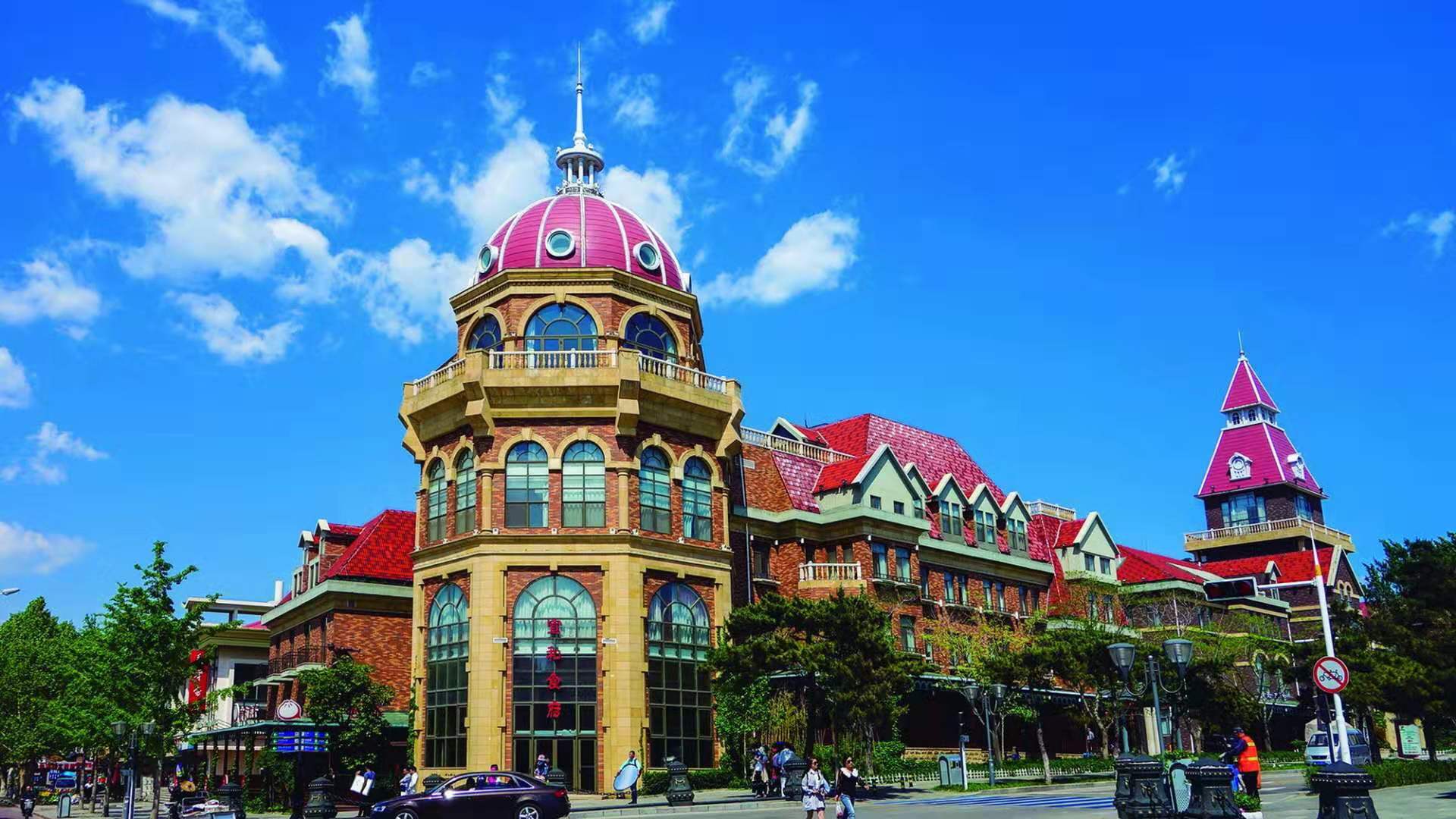 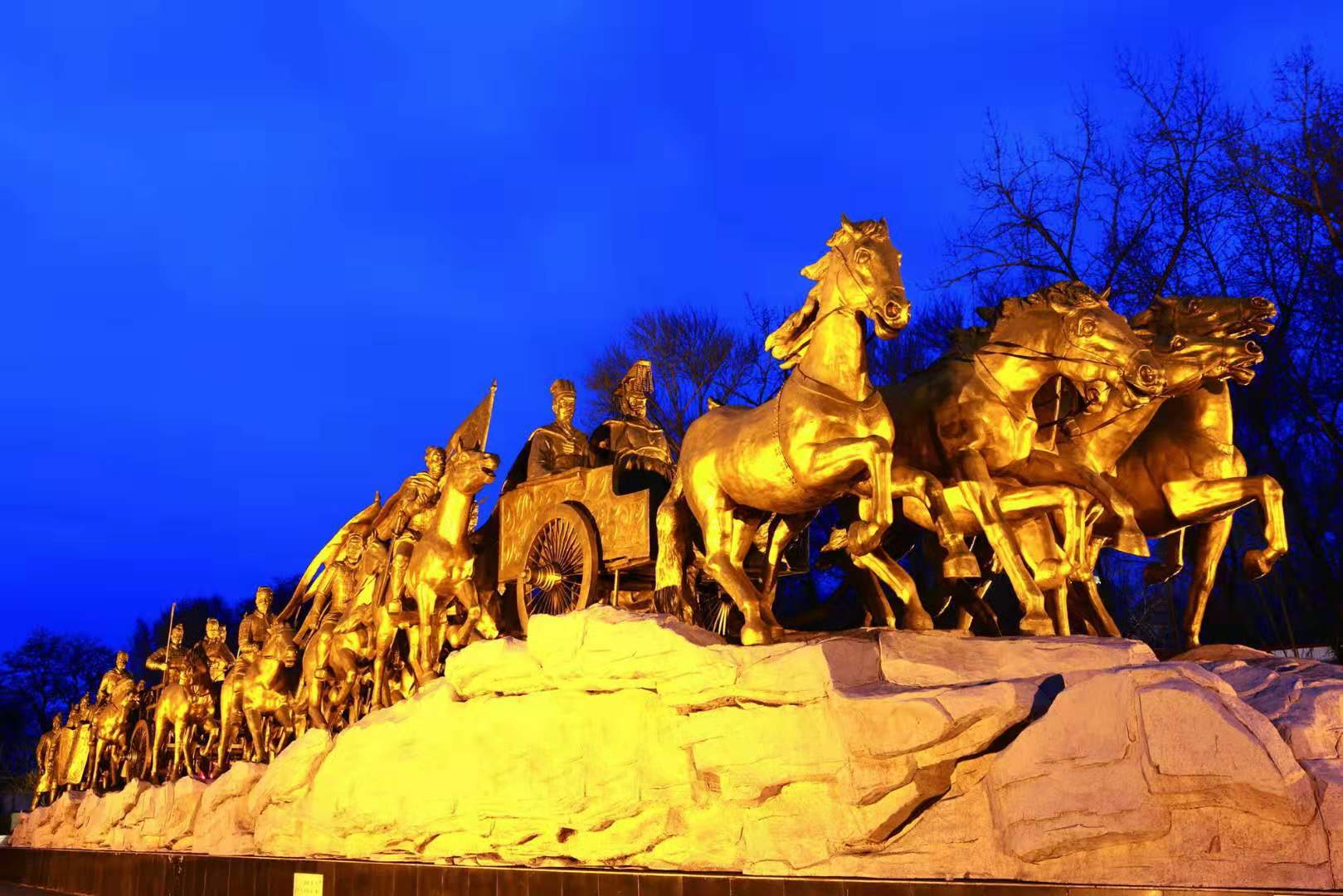 Spirit of the Jieshi

Qinhuangdao was known as “Jieshi” in ancient times, which is where the ancient Guzhu State was located 3,600 years ago. It is also the hometown of Bo Yi and Shu Qi, who were honored as the “Sages in ancient times” by Confucius. When viewing the sea, Cao Cao, the Emperor Wu of

Wei kingdom, wrote the immortal poem: “made a trip east to Jieshi to see the boundless blue sea”. Li Shimin, the wise Emperor of Tang Dynasty, also improvised poems which show the rich historical connotations and infinite charm of Qinhuangdao.

Soul of the Great Wall

“The unmatched place locks the two capitals, the First Pass under Heaven of the Great Wall.” In the Ming Dynasty, the general Xu Da set up a grand pass between the mountains and sea, which

echoed the beginning of the Great Wall with Jiayuguan Pass on the far end of it. The Jiaoshan Great Wall, Meng Jiangnv Temple, and the Old Dragon’s Head are some of the majestic passes in this city with a close relationship with the Great Wall, giving rise to many famous historical stories and folklores such as “Meng Jiangnv weeping over the Great Wall”. Qinhuangdao has witnessed the mottled history and the changes of the world, and is a “natural Great Wall Museum.” 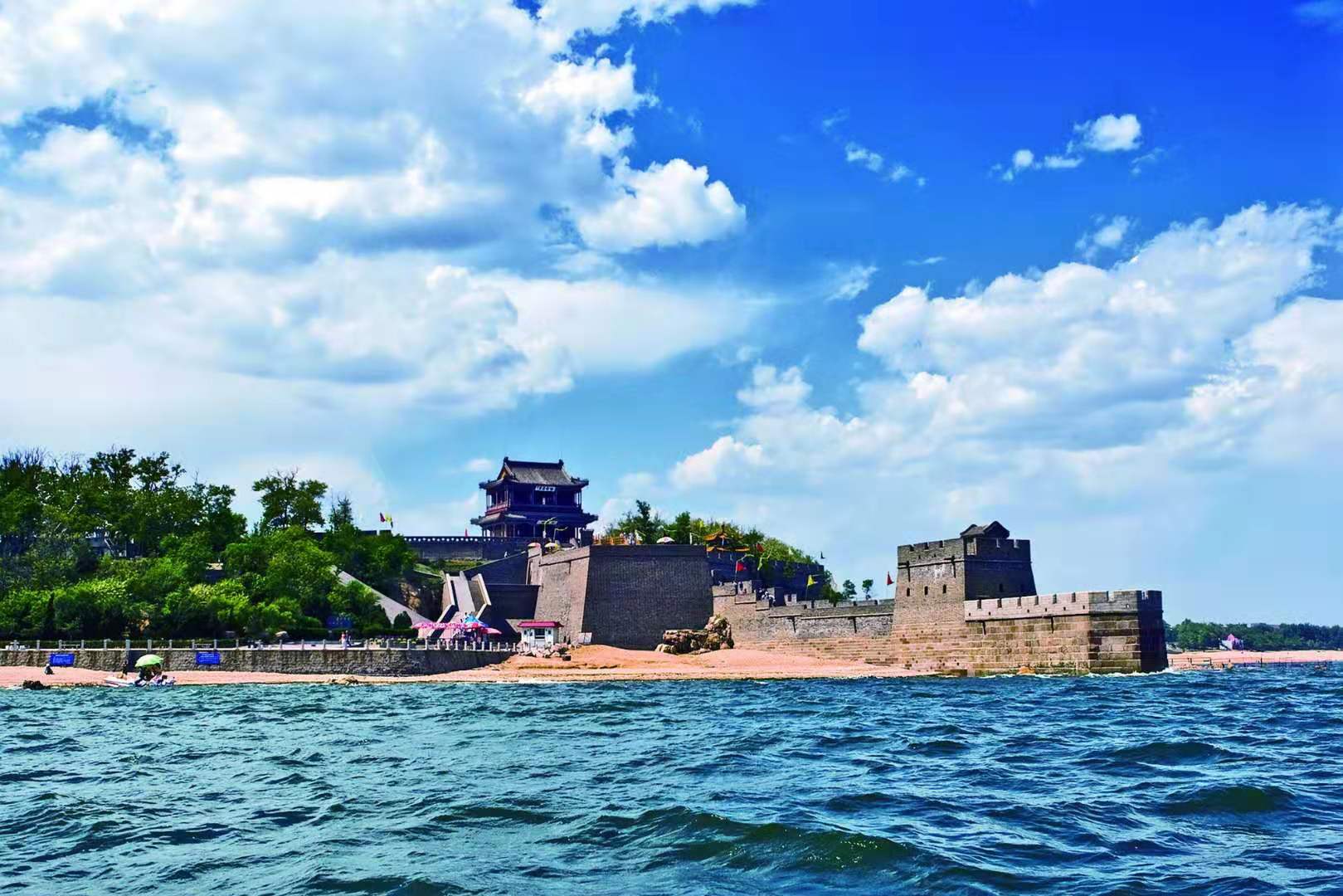 Charm of the Summer Resort

Beidaihe is a famous tourist attraction at home and abroad and the cradle of Chinese tourism industry in modern times! In 1898, the Qing government turned Beidaihe into a summer resort,

“allowing Chinese and foreign people to live together”. With the opening of the Haibin branch of Beining Railway, in order to “strive for sovereignty and reject foreigners”, Zhu Qiqian established the Beidaihe Seaside Public Welfare Association. Together with the upper class of Beidaihe, the association discharged duties on behalf of the local administrative authority, pioneering in tourism, and making Beidaihe the “best summer resort in East Asia ”. Since 1953,

Beidaihe has become the “Summer Resort” of China, and was the earliest and largest base of leisure and health care in China. Many great men in modern times, including Sun Yat-sen, Li Dazhao, Mao Zedong, and Deng Xiaoping, came and stayed here. The poem “Langtaosha Beidaihe” (Waves washing the sand in Beidaihe) written by Chairman Mao Zedong brought Qinhuangdao further renown. 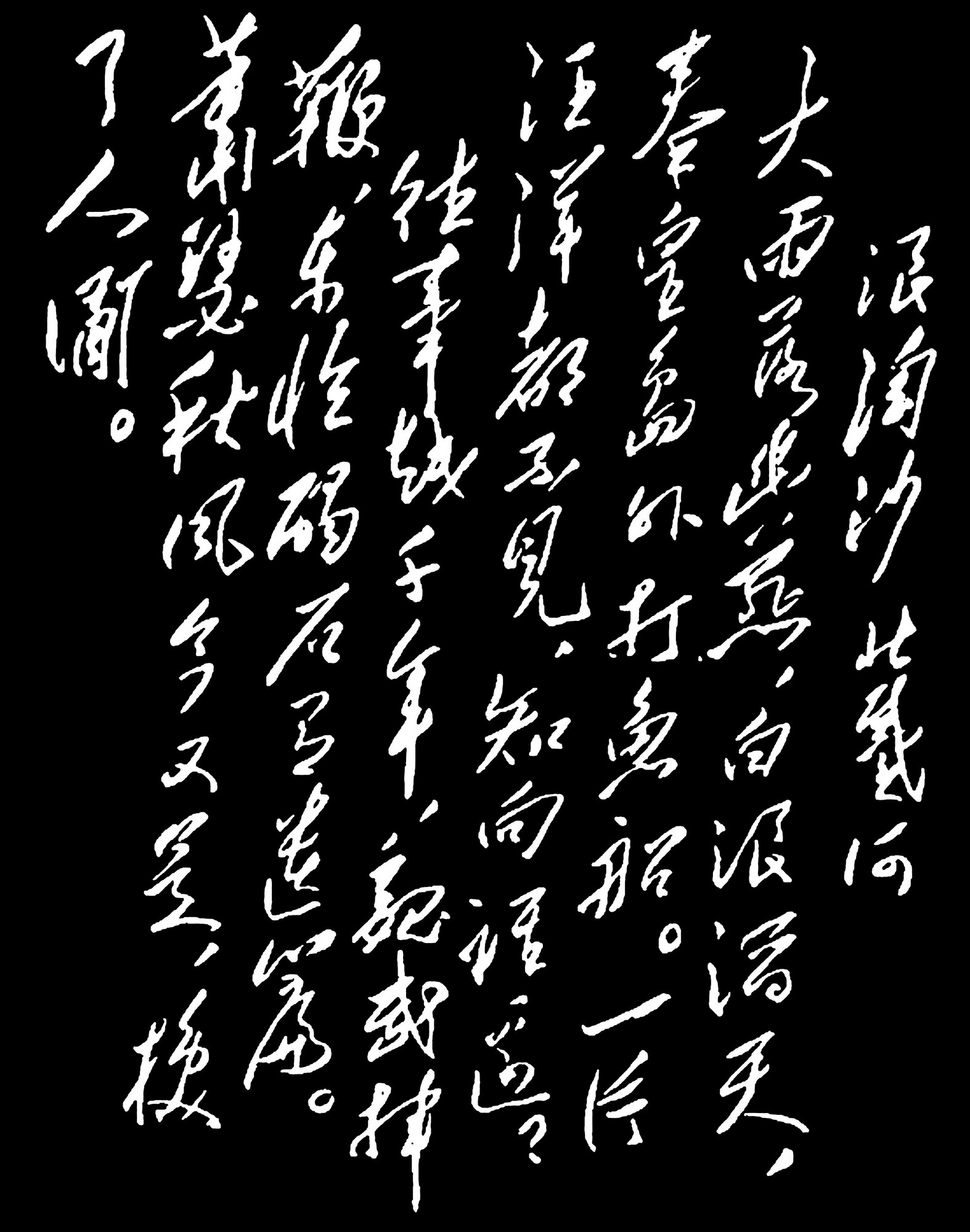 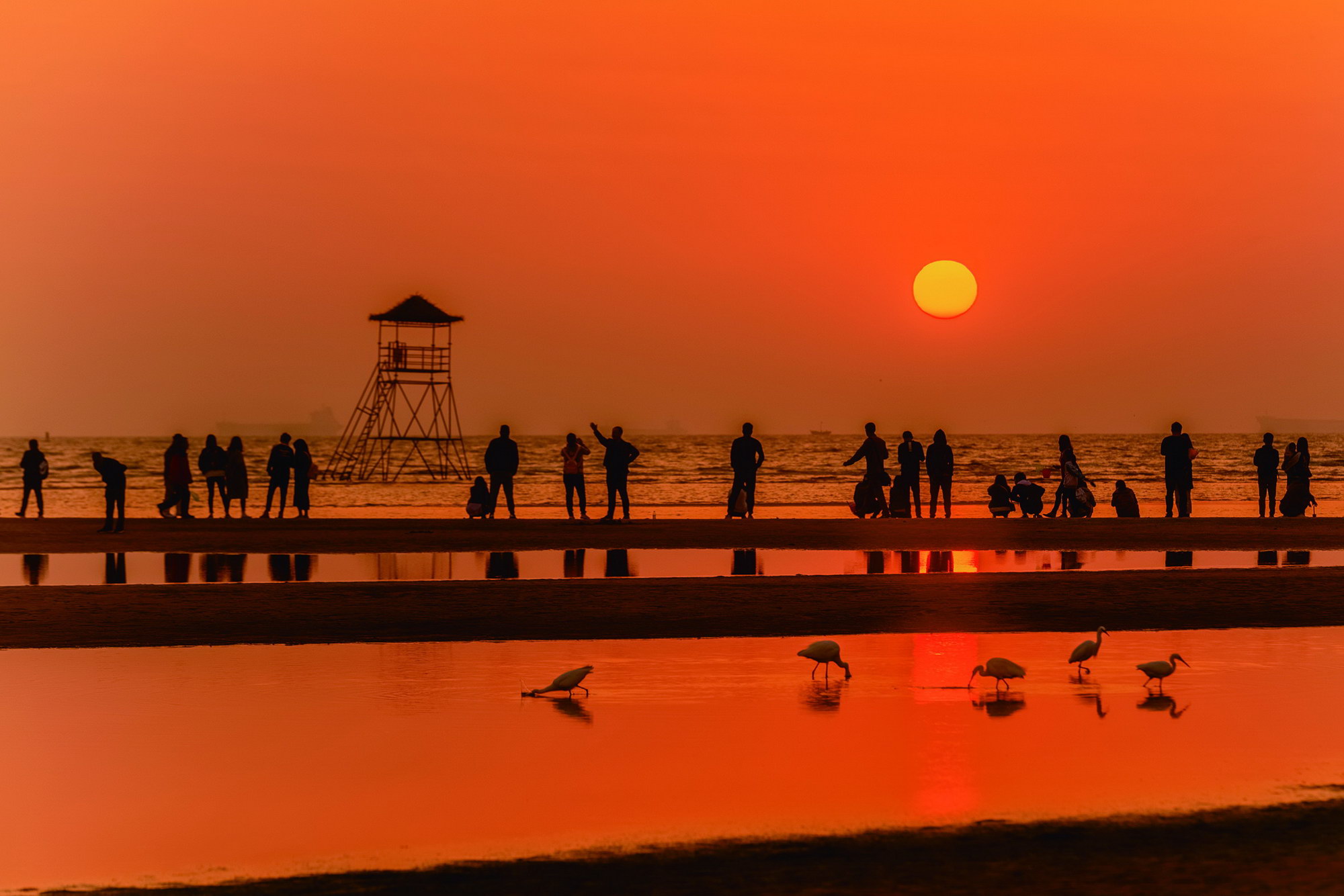 Grand Port of the Century

Originated from the Jieshi Port in the Spring and Autumn Period, the Qinhuangdao Port has had a history of more than 2,700 years. Opened in 1898, it is a natural non-freezing port located in the key junction of Northeast China and North China, and is the first self-opened port in the north of China. After more than a hundred years, Qinhuangdao Port has developed into the largest public

Seamlessly with Daqin Railway as the main hub port of China's energy transportation, playing the role of national “coal price stabilizer” and “North-to-South coal transportation reservoir”. At present, in accordance with the orientation of “first-class national tourist city” and the concept of “settling the port by the city”, Qinhuangdao will coordinate urban and port resources, promote the in-depth integration and innovation of port, industry and city, focus on the development of container shipping and become a home for cruise lines, and strive to build internationally renowned tourist port and modern integrated trading port. 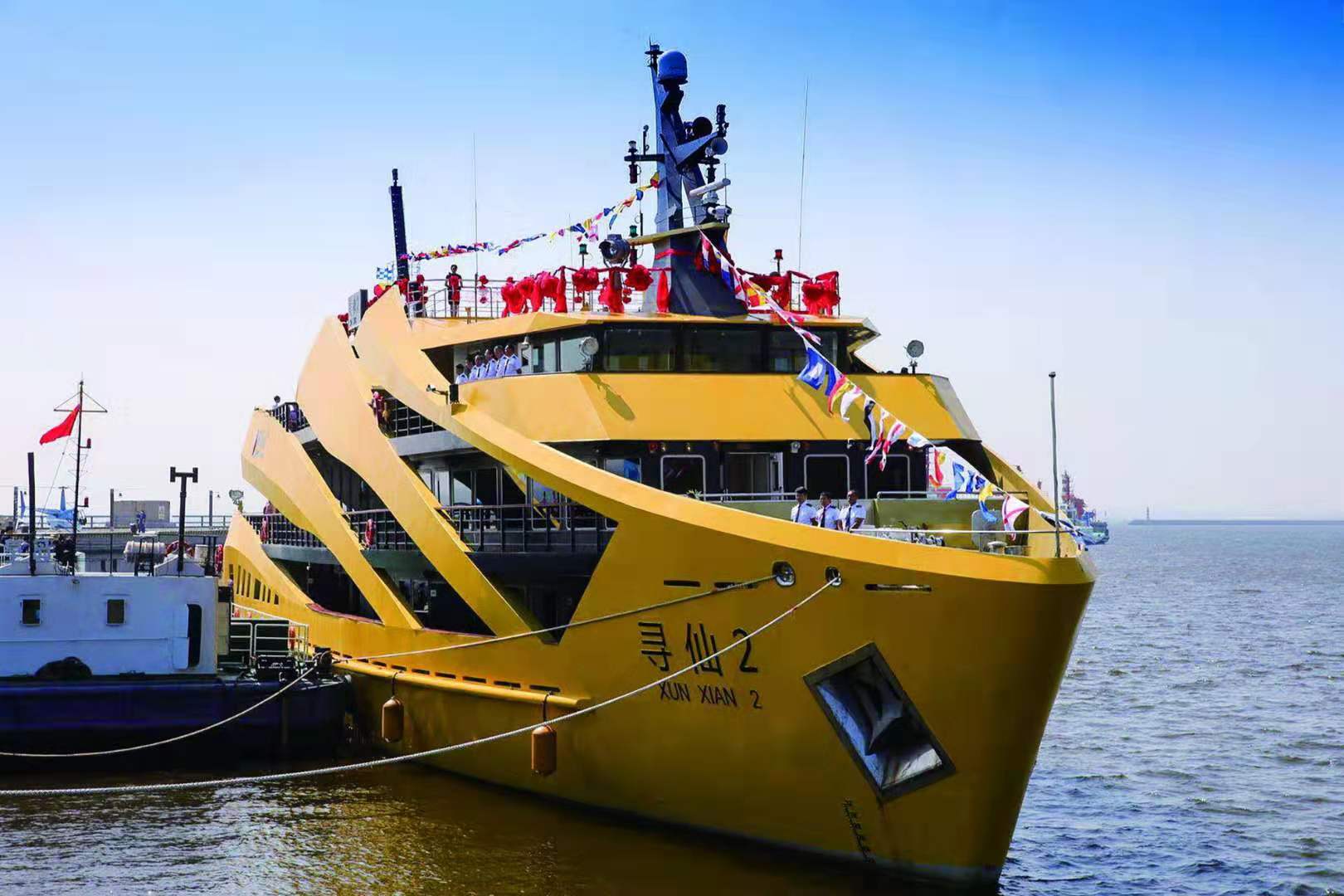