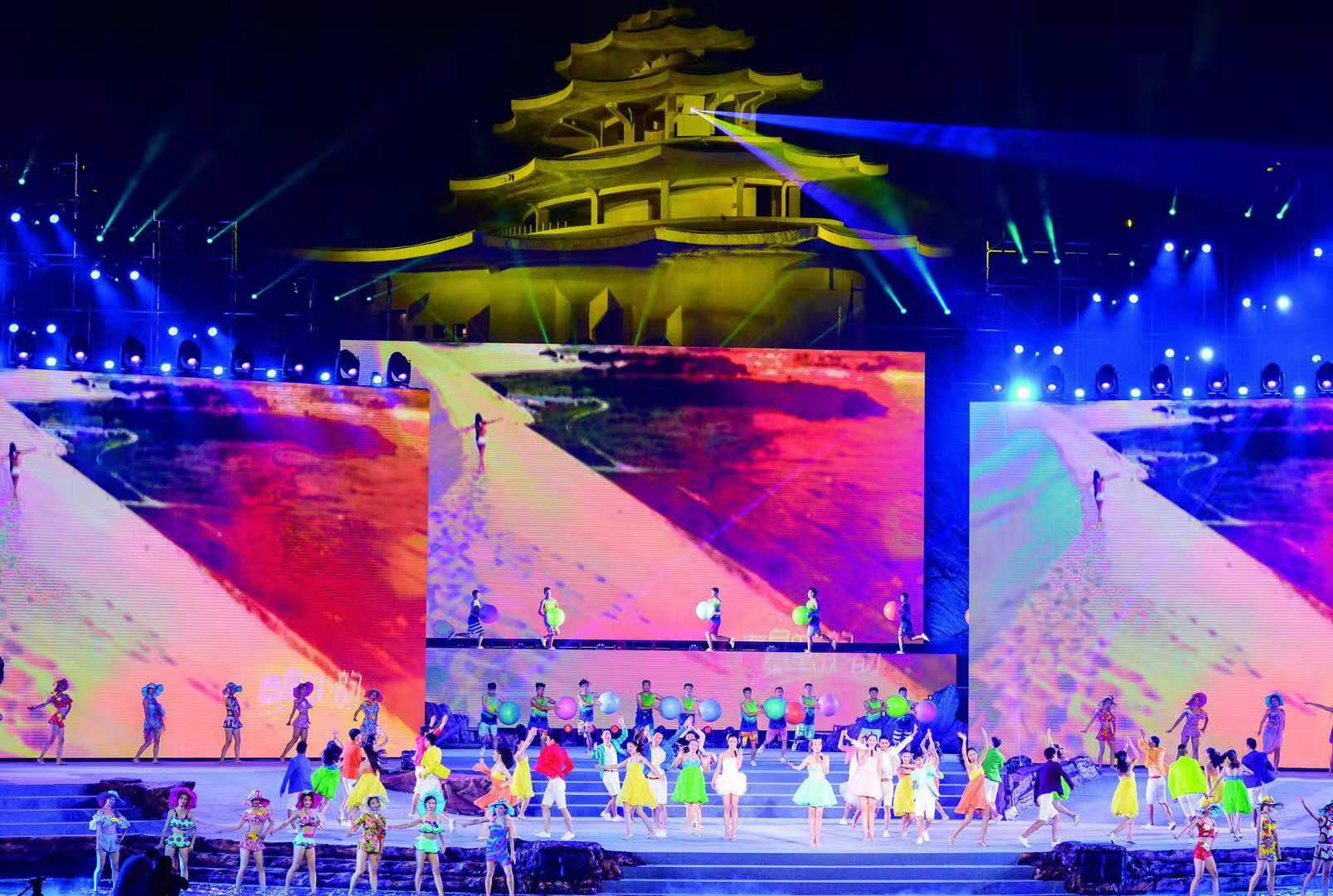 Qinhuangdao is a cultural city featuring both ancient charm and a modern atmosphere. It is the first batch demonstration zone of the public cultural service system in China. The city has a characteristic blend of distinct cultural features including the Guzhu culture, the mountains and sea, the Great Wall, tourism, folk customs, and health care. The multiculturalism of China and the West blends here. Urban culture flourishes everywhere. This vibrant mix of cultures nourishes the hearts of everyone here. Inherited traditional culture has been improved in Qinhuangdao, and modern art has also shown its charm in this historical and cultural city. Qinhuangdao is known as the hometown of “Great Wall Culture,” “Guzhu Culture,” “Blowing Songs,” and “Folk Poetry.” Traditional cultural inheritance activities such as engraving, opera, and poetry have been extensively deepened. In 2017, Qinhuangdao became the sole city in Hebei Province to be awarded the “City of Chinese Poetry”, which is another “Cultural Gold Business Card” added to the city. The folk culture of Changli Yangko, Funing Wind and Drum Music keeps “going out”, highlighting the regional charm. Festivals such as the Sea God Sacrifice Festival and the Ocean Culture Festival are wonderful. Large-scale real-life plays such as “Langtaosha·Beidaihe” are popular among tourists. Cultural exchange activities with countries such as Russia and South Korea have become increasingly popular. Qinhuangdao is a historical and cultural city. Its long and solemn history has left countless cultural heritages for this city. There are 17 special museums, such as the Qin Dynasty Imperial Palace Ruins Museum, the Great Wall Museum, the Liujiang Geological Museum, the Glass Museum, the Port Museum, the Beidaihe Museum, and the Qinglong Museum of Ethnography. Each of them is a bright pearl on the crown of the city, which shines with cultural charm, not only carrying the historical civilization of the city, but also building a platform for exchanges with the world. 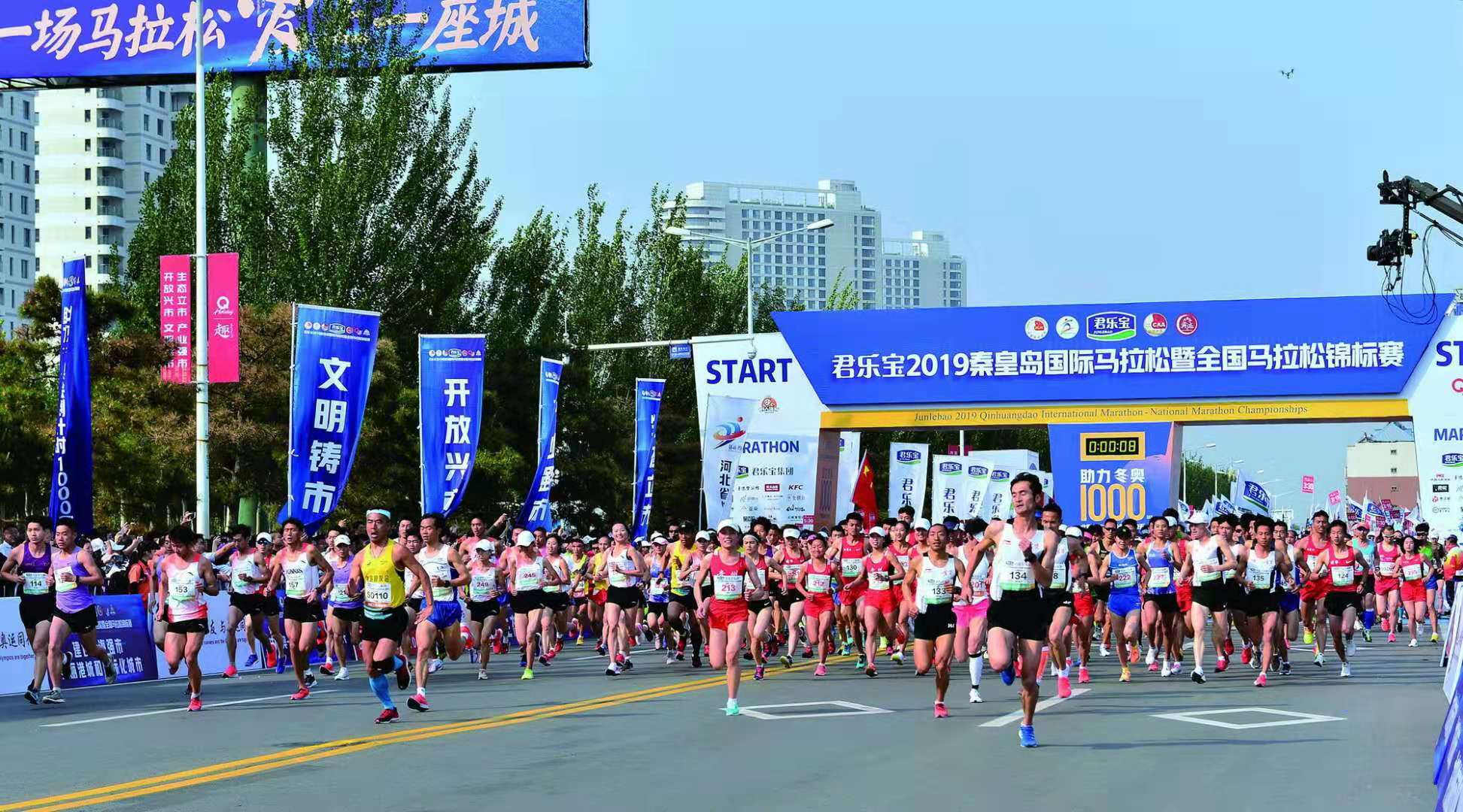 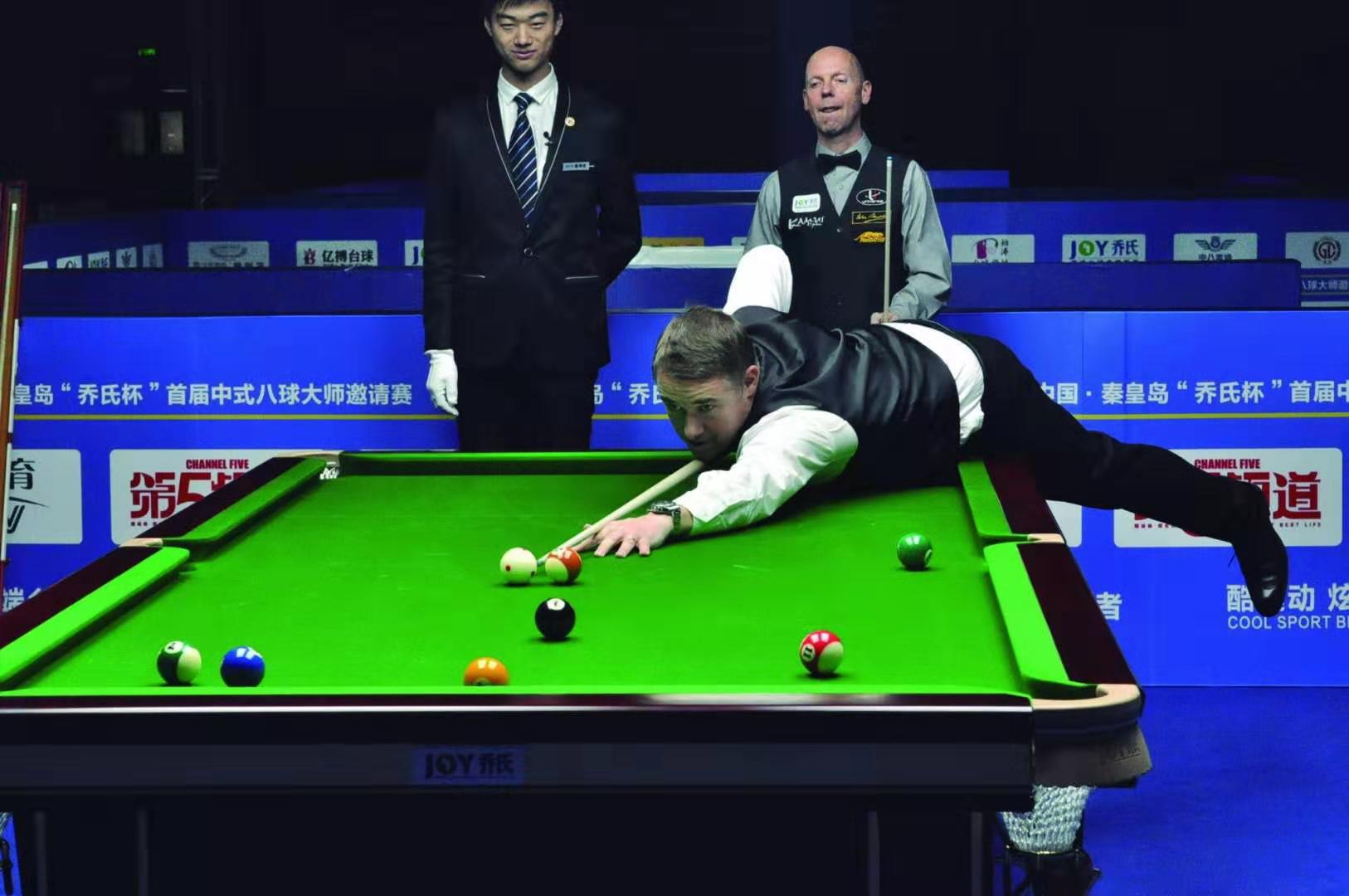 Sports are a symbol of civilization. As the only prefecturelevel city in China that has hosted Asian Games and Olympic Games, and as a national sports industry contact point, Qinhuangdao has a number of “national” sports facilities such as the Qinhuangdao Training Base of the State Sports General Administration, the National Swimming and Diving Training Base, the Olympic Sports Center, and the Chinese Football School. It has cultivated more than 10 international events,including the Qinhuangdao International Marathon, the Chinese Eight-ball International Masters, the Beidaihe International Roller Skating Festival, the World Walking Conference, the International Sailing Race, and the International Equestrian Grand Prix. With the opportunity hosting some of the Beijing Winter Olympic games, we are making every effort to create the activity brand of “Qinhuangdao Winter·Happy Ice and Snow Festival.” The PVF Ice Hockey Stadium has been put into operation, and the Laojunding Ice and Snow Park, Ziyunshan Ski Resort, and Jifa Ski Resort have begun to take shape. We will comprehensively implement the plan of “1.5 million people into ice and snow sports”, and organize 100,000 primary and middle

school students to experience the sports of ice and snow, sailing, windsurfing, and roller skating through three “10,000 people plans,” to create a conducive atmosphere for national fitness. 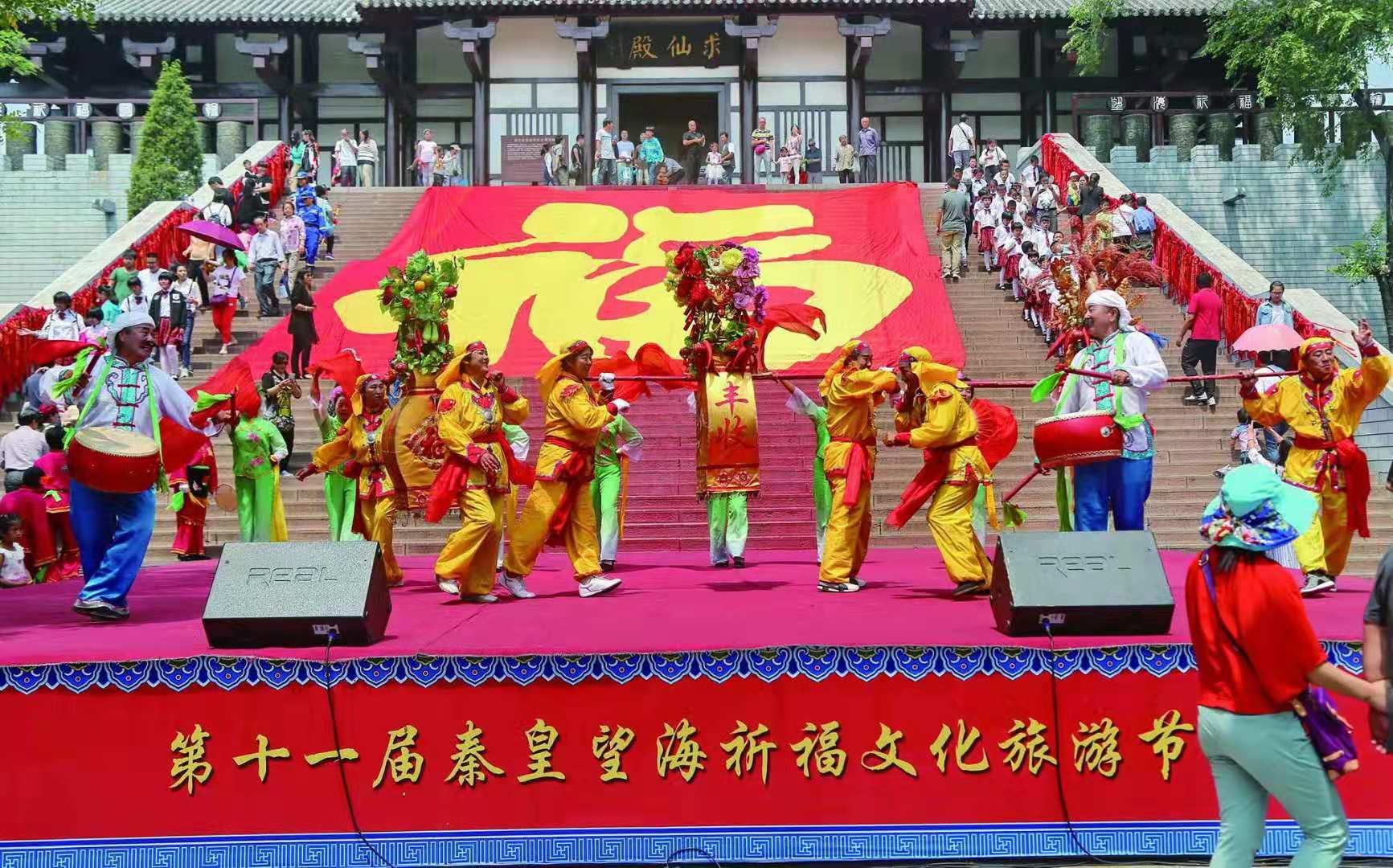 Festivals are the focal points of cultural tourism and the wellspring for the tourism economy—festivals with regional characteristics in all seasons show the infinite charm of Qinhuangdao’s tourism culture. The Longtaitou Festival, Sea God Sacrifice Festival, International Roller Skating Festival, Sand Sculpture Festival, Tiannv Magnolia Festival, International Great Wall Festival, Wine Festival, the Happy Ice and Snow Festival, and the Shanhaiguan Annual Fair, are each distinctive and favored by the general public and tourists. They have rooted like beautiful flowers in the soil of the city. 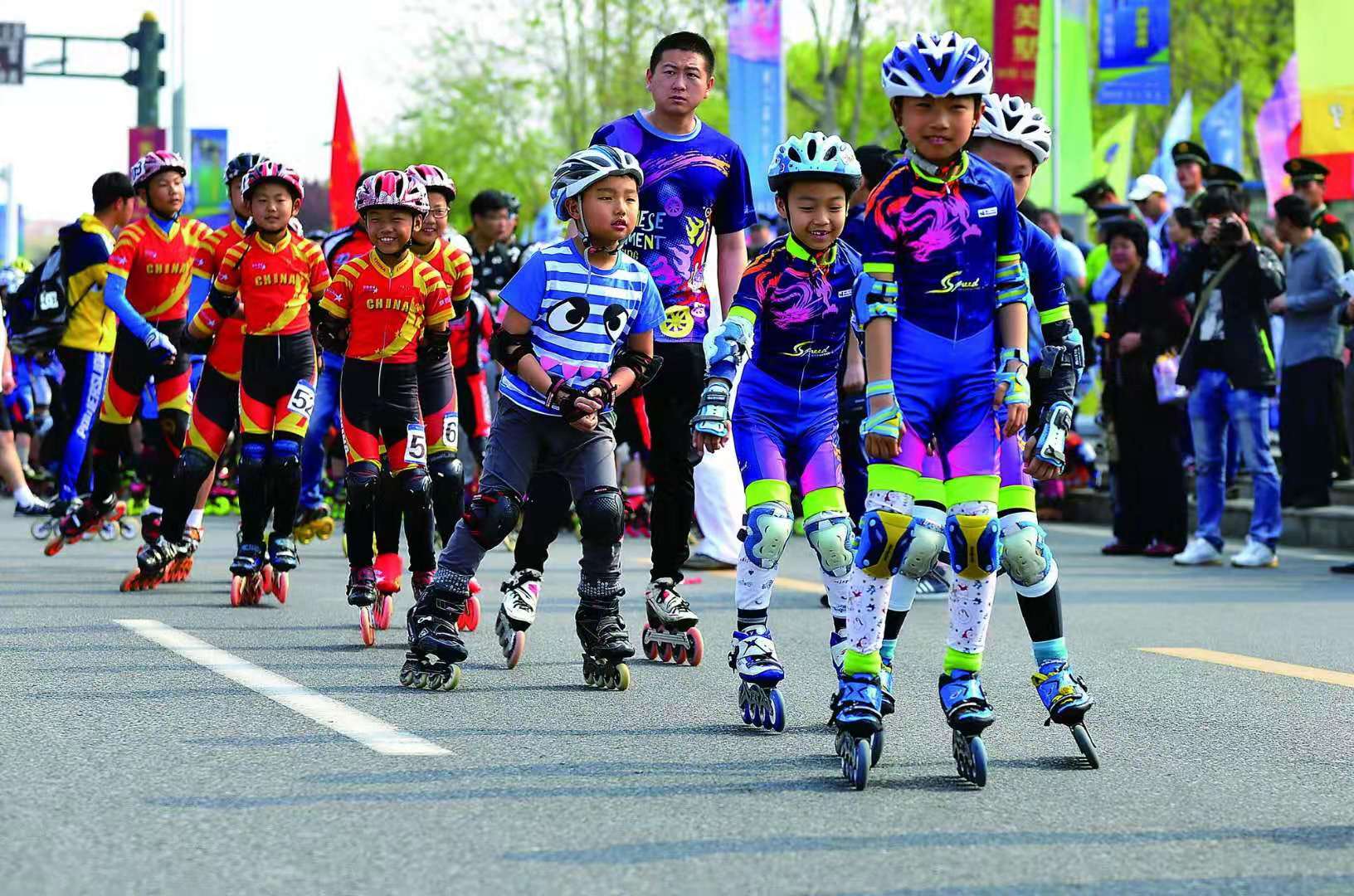