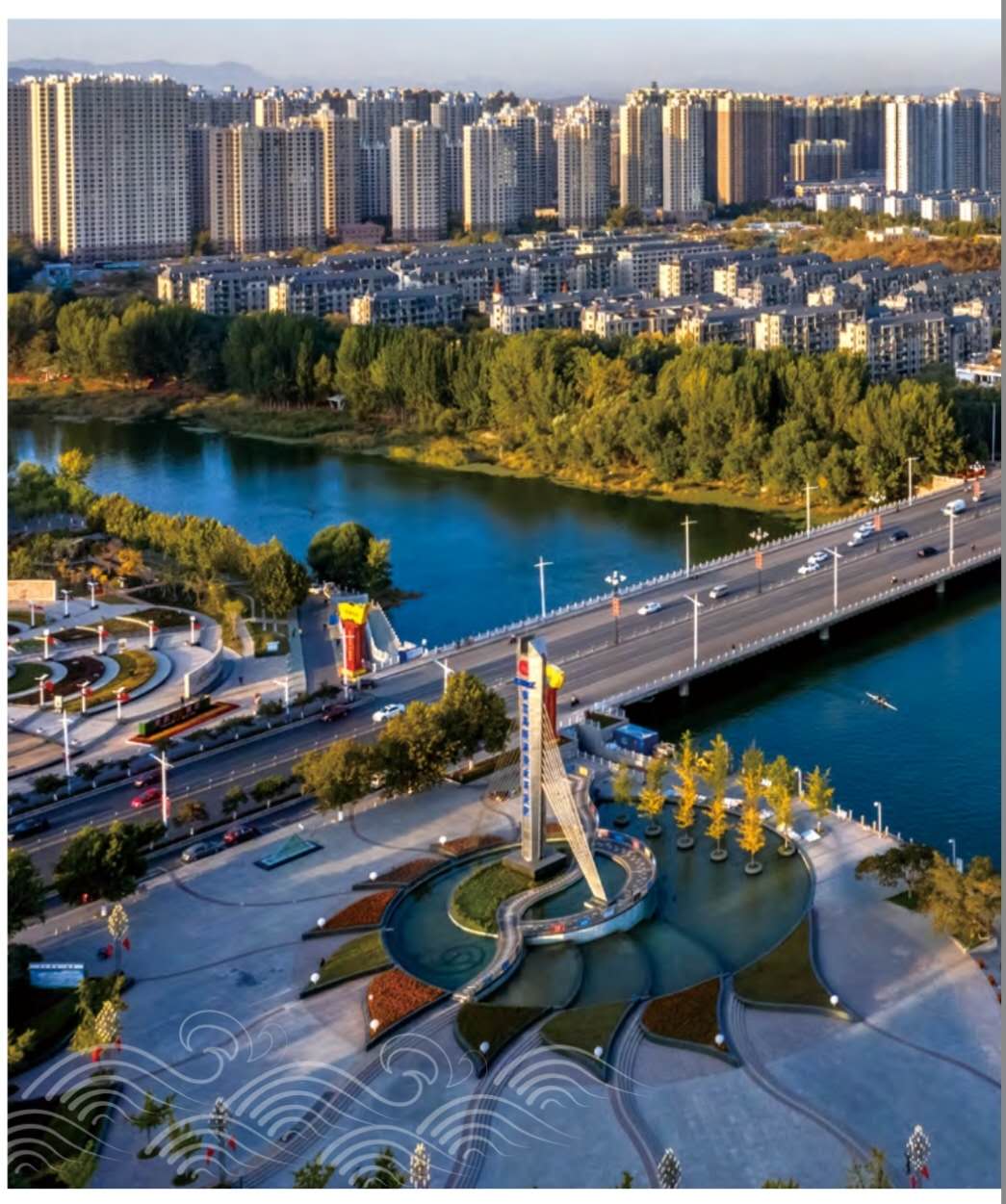 Civilized City
Civilization is a comprehensive manifestation of social progress and wealth creation. After 15 years of unremitting efforts, Qinhuangdao has successfully won the crown of National Civilized City in 2017, and the urban environmental quality and the overall quality of the citizens have been improved. A sense of success, belonging and happiness have emerged among the citizens. 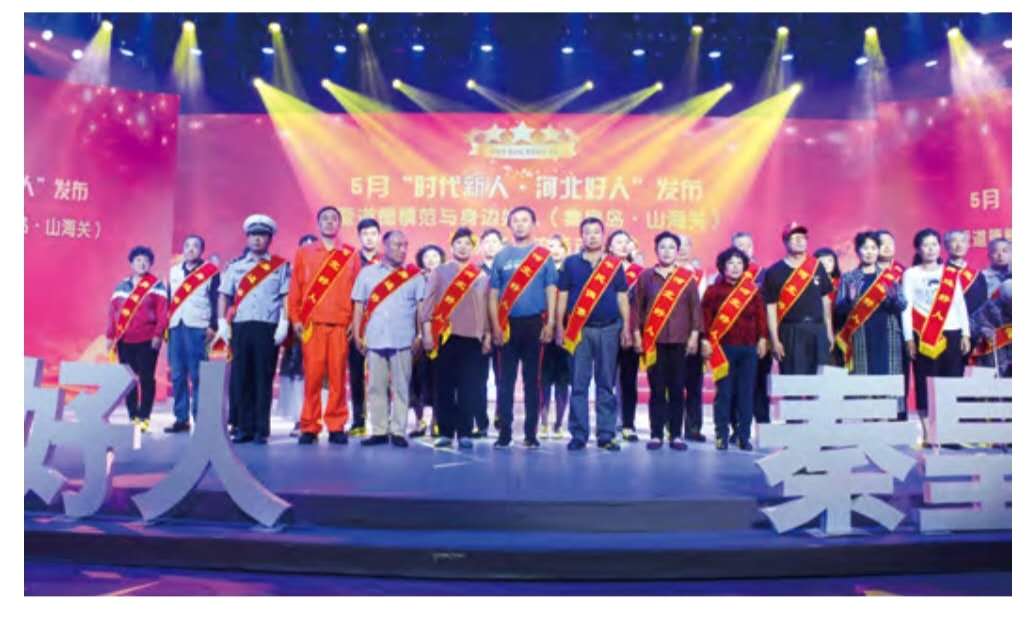 Civilized Model
We have vigorously cultivated and promoted moral models through normalized selecting, publicizing, and awarding, 26 good people in Hebei, 24  moral models in Qinhuangdao, and 96 most beautiful people were selected, Lu Yong and Wei Shuyun was awarded the 7th Provincial Moral Model, Li Zeyan was awarded the good person in China, Wang Ziqiang won the 9th National Civil Service Award, Shen Rubo was awarded the most beautiful volunteer in China and the 7th National Moral Model Nomination. They are models for all the people across the country. 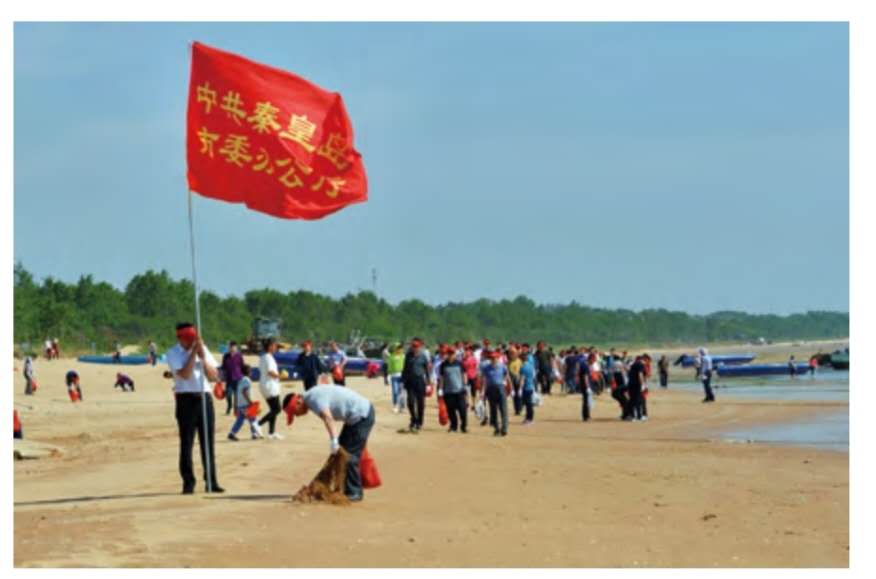 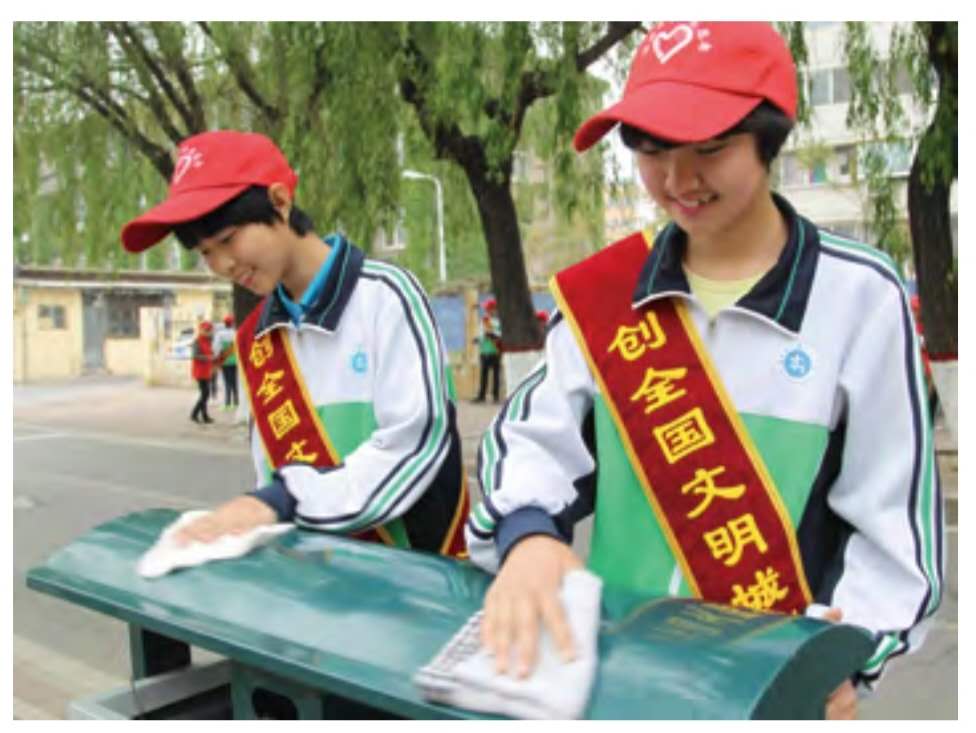 Civilization Creation
We insisted on consolidating the achievements of the national civilized city construction and the creation of the national health city, and continued to strengthen the city’s refined management and soft environment construction. In accordance with the evaluation system standards, we conducted inspections and rectifications on counties and districts, urban areas, and sectors. The provincial inspection on the civilized city, and the national health city were confirmed. The creation of civilized villages, towns, institutions, and  families has been deeply rooted in the hearts of the people. The civilized consciousness of the citizens has become stronger, and people’s sense of gain, happiness, and security have been further improved. 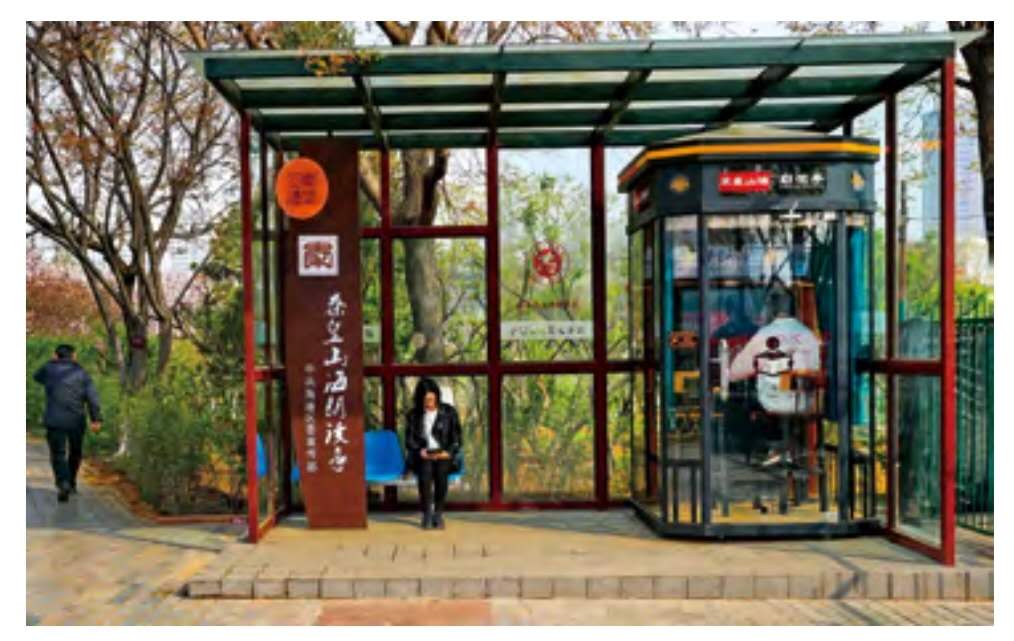 Cultural Benefits
We have deeply implemented the cultural benefit projects, the main body of the Municipal Museum(Art Museum) has been completed, the Qin Dynasty Place Ruin Museum was completed and opened to the public, a cultural infrastructure network system was formed, taking the municipal “three halls” as the core, the county’s “two halls and one institute” as the link, the rural cultural facilities as the foundation, and the hardware and software as the double track. There are 224 cultural supermarkets, libraries, mobile book stations, public culture bases and other grass-roots cultural facilities. 908 literary towns, streets, villages, communities, and demonstration families were built. 10 cultural benefit projects were implemented, 10 cultural brands were created. The cultural service project of “Innovation and entrepreneurship, serve the development and people’s livelihood” was launched, 14,000 cultural activities were organized during the festivals and tourist peak seasons, serving 7.5 million people. there were 61 cultural companies over designated size. 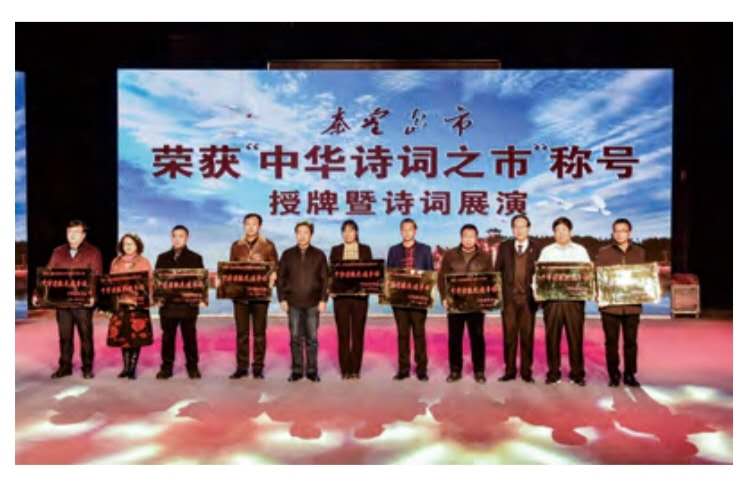 Splendid Culture
Inherited traditional culture has been improved in Qinhuangdao, and modern art has also shown its charm in this historical and cultural city. Qinhuangdao is known as the hometown of “Great Wall Culture,” “Guzhu Culture” “Blowing Songs” and “Folk Poetry.” Traditional cultural inheritance activities such as engraving, opera, and poetry have been extensively deepened. In 2017, Qinhuangdao became the sole city in Hebei Province to be awarded the “City of Chinese Poetry”, which is another “Cultural Gold Business Card” added to the city. The folk culture of Changli Yangko, Funing Suona and Drum Music keeps “going out”, highlighting the regional charm. Festivals such as the Sea Worship Festival and the Ocean Culture Festival are wonderful. Large-scale real-life plays such as “Langtaosha-Beidaihe” are popular among tourists. Cultural exchange activities with countries such as Russia and South Korea have become increasingly popular. 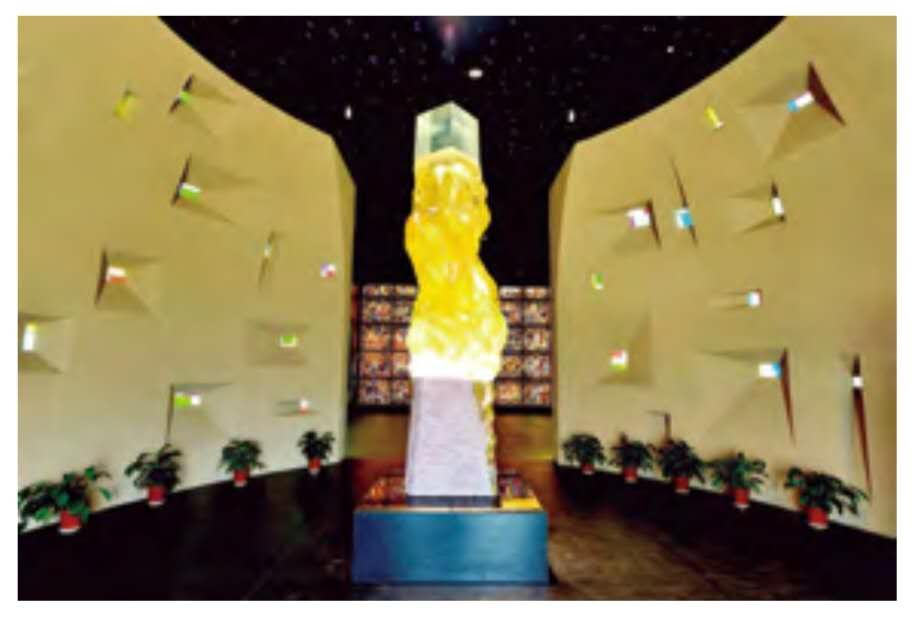 City of Museums
Qinhuangdao is a historical and cultural city. Its long and solemn history has left countless cultural heritages for this city. There are 17 special museums, such as the Qin Dynasty Palace Ruins Museum, the Great Wall Museum, the Liujiang Geological Museum, the Glass Museum, the Port Museum, the Beidaihe Museum, and the Qinglong Museum of Ethnography. All of them are bright pearls on the crown of the city, shining with cultural charm, not only carrying the historical civilization of the city, but also building a platform for exchanges with the world.