Here is the birthplace of modern tourism in China, combining tourism resources of mountains, sea, lakes, hot springs and wetlands. It has been 70 years since the founding of the People’s Republic of China, and Qinhuangdao has developed from a small fishing village into a charming coastal tourist city, a global automobile wheel manufacturing base, the biggest base of producing and processing aluminum products in China, a national base of high-quality dry red wine, and a national heavy equipment export base, and awarded “National Civilized City” “National Forest City” and “National Quality City”. 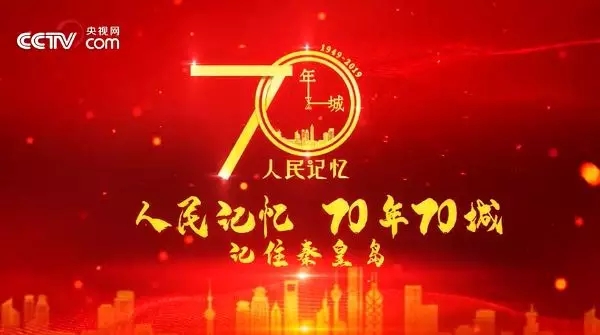 Outstanding people of all walks of life in Qinhuangdao were selected to show the development strategy of forging the city by ecology, strengthening the city by industry, prospering the city by opening-up, and casting the city by civilization from the perspectives of ecological construction, all-for-one tourism, independent innovation, and port-based industries, striving for the strong coastal city, beautiful port city, and the international city, with the confidence, enthusiasm and perseverance. More than 3 million Qinhuangdao people send best wishes to the great motherland with their actual deeds!

Incomparable Key of the Two Capitals, the First Pass of the Great Wall - You are the renowned Qinhuangdao with the famous Ancient City and the First Pass under Heaven;

A rainstorm sweeps down on this northern land, White waves leap to the sky. - You are the new Qinhuangdao changed by the great man with great poetry;

Painting scroll is unfolded by the heaven, people are like immortals living in the fairyland - you are the Qinhuangdao of summer resort with celebrities...

This is the renowned tourist resort with mountains, sea, picturesque sceneries, and pleasant climate, a place in the hearts of many people. 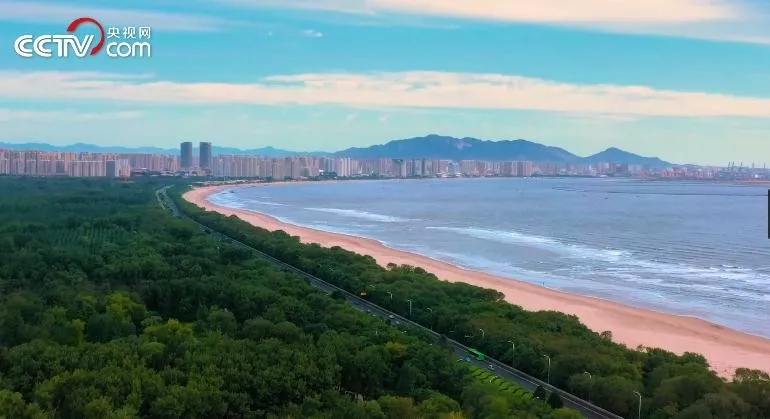 However, People’s Memory: A city of 70 Years, · Remember Qinhuangdao broadcast in CCTV video, several story clips about Qinhuangdao people unfolded a different scroll of Qinhuangdao for us. 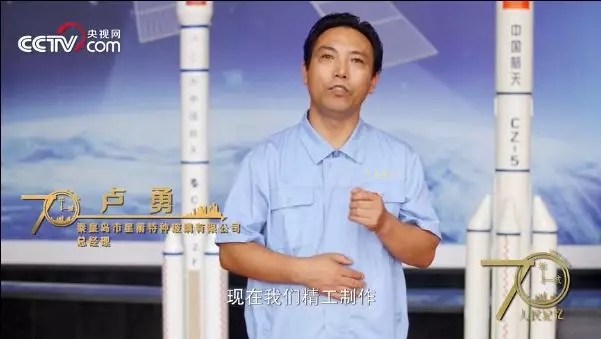 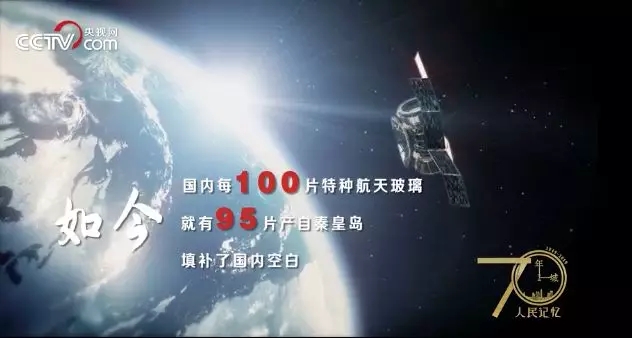 Lu Yong, a private entrepreneur, the glass cover produced by his company provided 95% of the Chinese spacecraft with protective armor. The “cradle of China’s glass industry” opens a new chapter. Lu Yong tells a story of Qinhuangdao about speeding up innovation and promoting “Made in China”. 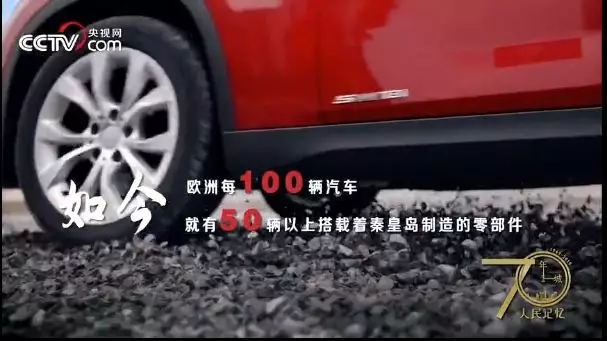 Lang Yuling, an engineer of simulated manufacturing of automotive parts, has designed automotive parts for the world. More than 50 out of 100 cars in Europe are equipped with components made in Qinhuangdao. Lang Yuling has been dedicated to her career and made a solid Qinhuangdao imprint in the 70-year industrial history of the Chinese auto industry. 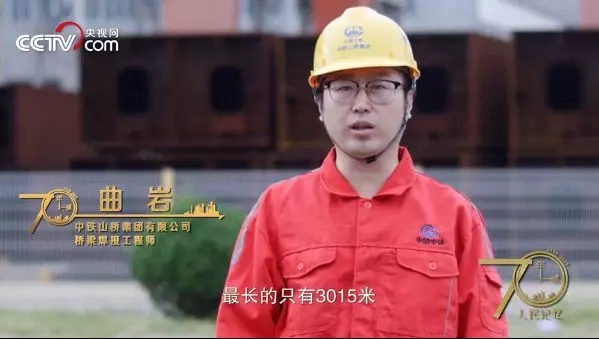 Qu Yan, a bridge welding worker, with the welder in his hand, and the wisdom and diligence, made contribution to the Hong Kong-Zhuhai-Macao Bridge. From the Arctic Circle to the Lingdingyang, the products made in Qinhuangdao have amazed the whole world! 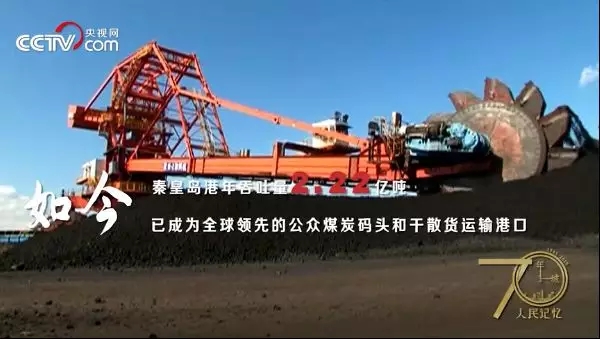 Wang Xiao, a technical engineer of the century Qinhuangdao Port with an annual throughput of 200 million tons of coal, tells the story of Qinhuangdao of providing energy for the development of the motherland for 70 years.

The story tellers witnessed the Qinhuangdao which has developed from a small fishing village to the global automobile wheel manufacturing base, the biggest base of producing and processing aluminum products in China, a national heavy equipment export base, and a million-ton shipbuilding base. Liu Chengjun, who is known as the bubble uncle, and a public welfare person dressed in Qin warrior’s costume to perform action art free of charge at the Site of Qin Shi Huang Seeking Immortality in the Sea, tells the story of Qinhuangdao with a sincere smile to the guests all over the country. As a stranger from other place, few people knows his story, he settled in Qinhuangdao and would never leave. Promoting for the city with his excellent dance, he tells the story of the inclusive and warm Qinhuangdao! 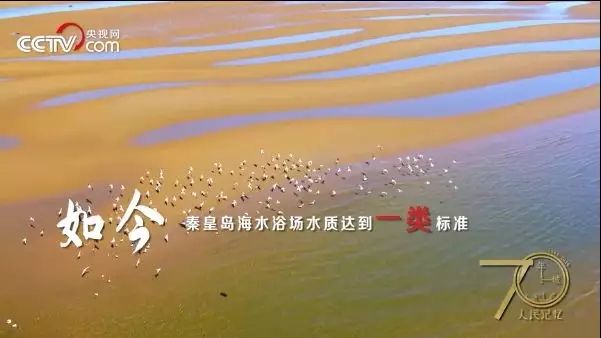 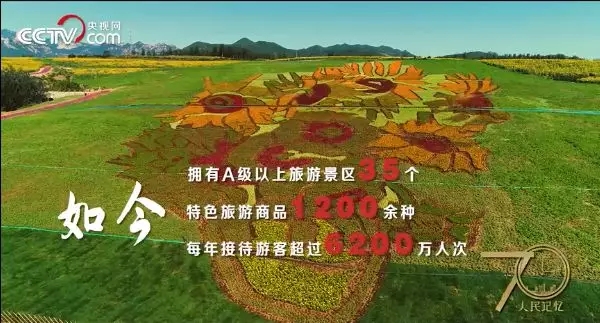 A city of 70 years, Qinhuangdao is a place where you will never want to leave once you come.