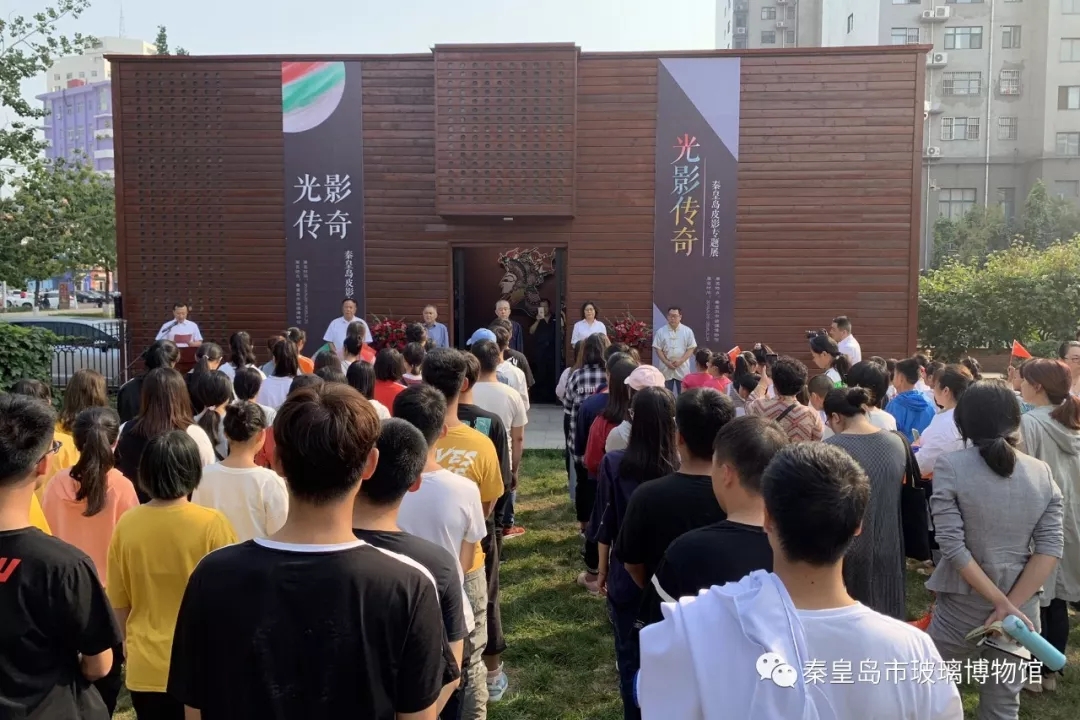 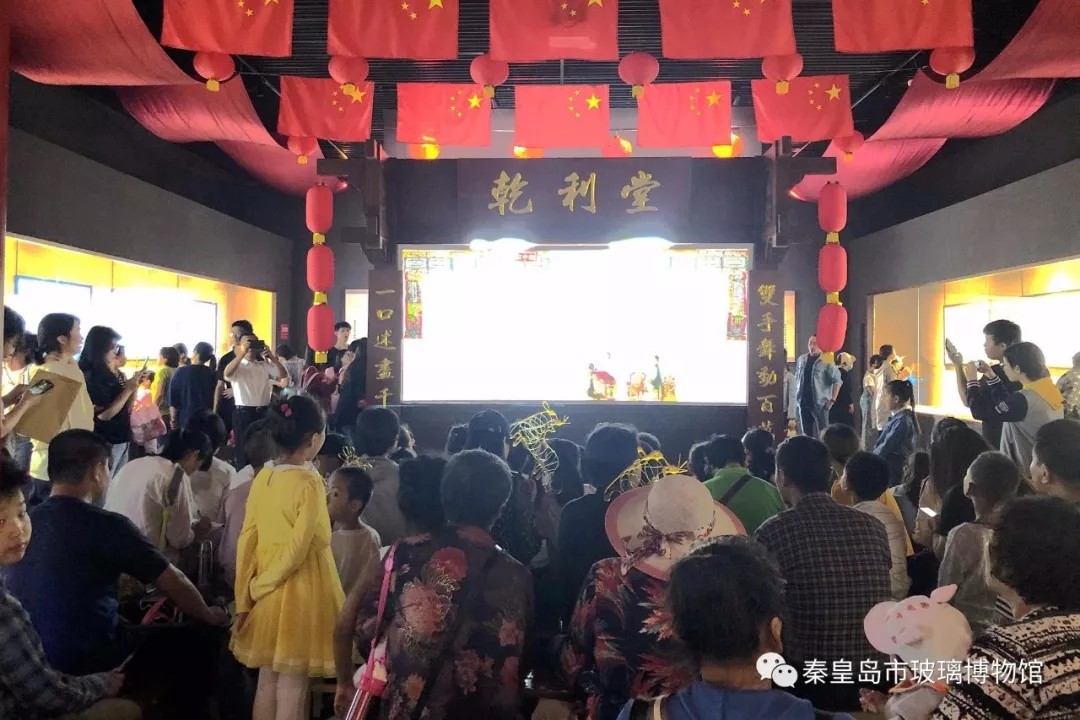 After the opening ceremony, the intangible cultural heritage inheritor Yang Mingzhong and his team brought the shadow play performance Yue Fei(Loyalty and Patriotism)  to the public, attracting more than 300 audiences to watch. 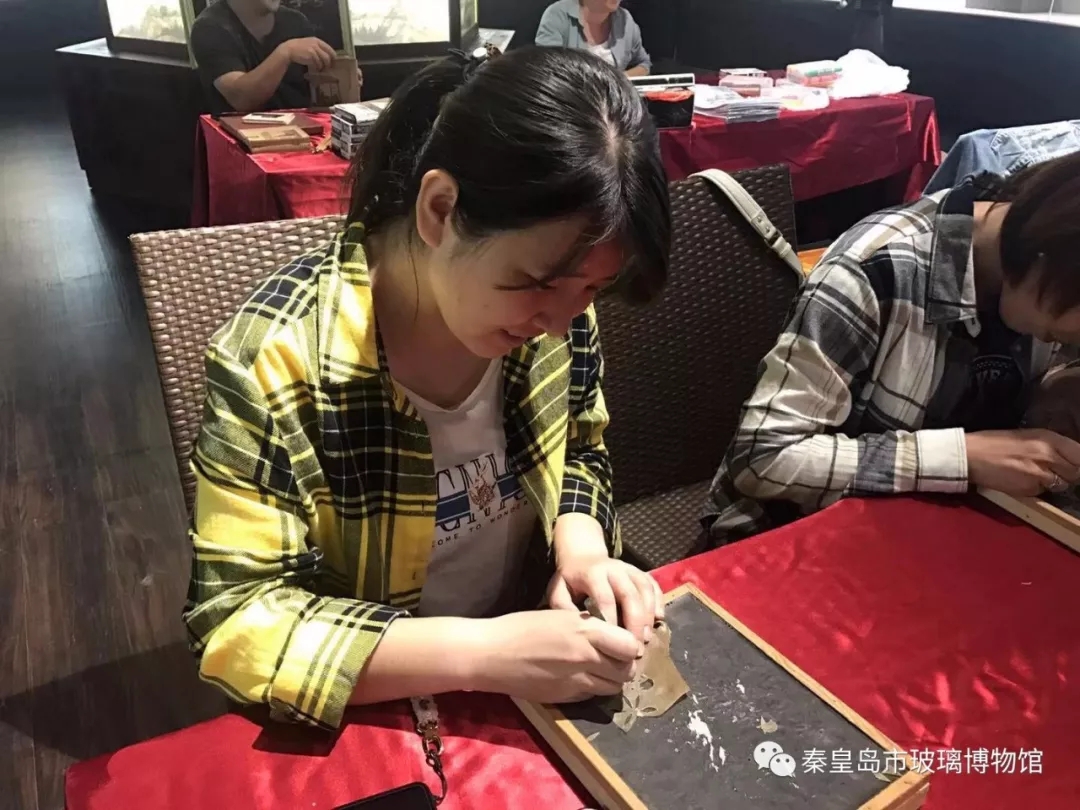 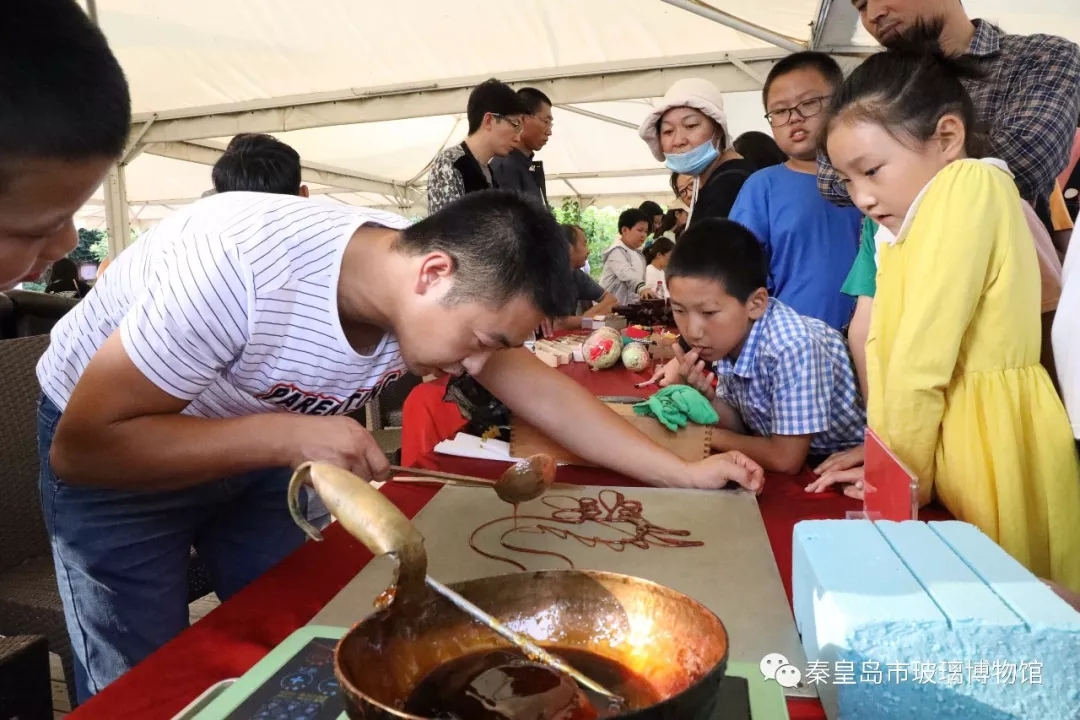 The exhibition takes the 70th anniversary of the founding of the People’s Republic of China as an opportunity, to promote the intangible heritage and local culture in the new forms of physical display, scene restoration and performance interaction from the origin of the shadow film,  inheritance, creation of good work, and classics, so that we can appreciate the charm of the shadow play while feeling the historical changes and the development of the times, and thus inherit and promote the regional culture. The Qinhuangdao Shadow Play Exhibition--Legend of Light and Shadow will be lasted to February 25, 2020. During the period, a number of experience activities, such as shadow play performances and live shadow production, will be presented.