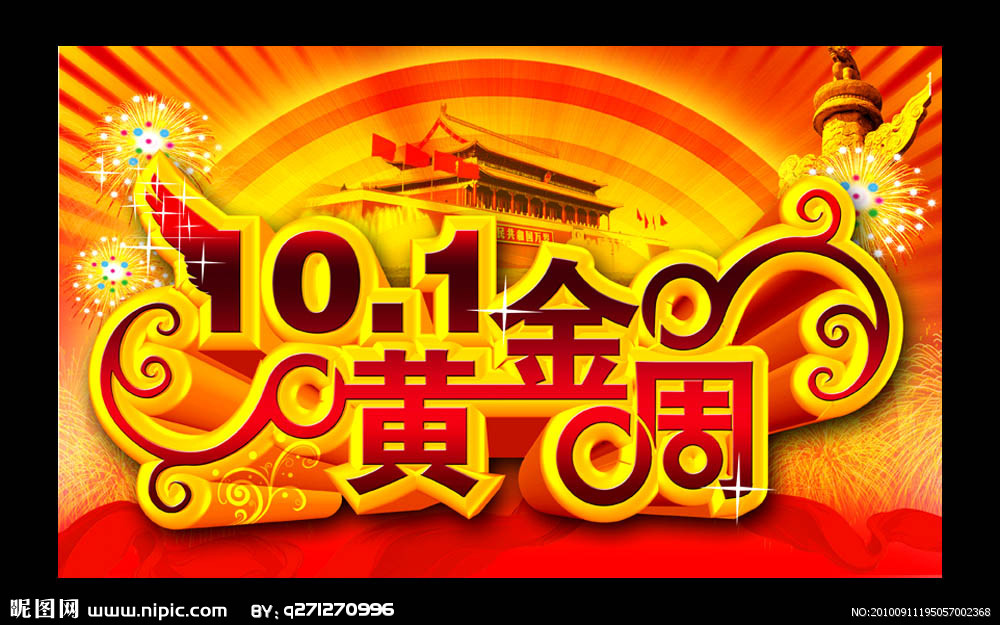 On October 7, according to the Circulation Industry Development and Consumption Promotion Department of Municipal Bureau of Foreign Affairs and Commerce, during the National Day, Qinhuangdao people fully released their enthusiasm for tourism and leisure, going out for travel, shopping, visiting relatives and friends. The market of Qinhuangdao has sufficient supply, sales have grown steadily, and the consumer goods market has operated smoothly. According to the statistics from the survey on 5 large and medium-sized retail enterprises including Qinhuangdao Maoye Holdings Co., Ltd., Qinhuangdao Suning.com, Jiahui Trading Co., Ltd., Ugrant Commercial Chain Co., Ltd., and Aixin Trading Co., Ltd., and 5 catering enterprises including Wuliangye Hotel, Hongsheng Yangzhou Hotel, Qinhuangdao Hotel, Qinhuang International Hotel and Tianbao Hotel, the total sales of goods reached a total of 98.068 million yuan from October 1 to 7, an increase of 1.31%.

The consumer goods market in the National Day was featured with the following characteristics:

Both the market and the festival are stable and prosperous. On the basis of ensuring the holiday necessities, such as grain, oil, meat, egg, vegetables, fruits, tobacco, tea and sugar, the major supermarkets have also increased their investment in daily commodities and holiday gifts. The total value of such products has increased by more than 20% over the same period of last year. At the same time, it has increased the proportion of products of green, environmental-friendly, famous, special and new, to meet the needs of consumers at different levels. The major trading companies seized the opportunity of the Golden Week, to carry out a variety of promotion activities in accordance with the changes in consumer characteristics and demand, creating a strong holiday atmosphere.

The quality of goods and services has been improved, and the consumer demand is strong. According to the statistics of 5 large and medium-sized retail enterprises such as Qinhuangdao Maoye Holdings Co., Ltd., during the National Day, the cumulative sales of goods reached 95.176 million yuan, an increase of 1.29% compared to the same period of last year.

Consumer demand is diverse, and the highlighting is increased. The consumption of urban and rural residents is more rational and pragmatic.

Holiday tourism has boosted consumption growth, and the consumption of cultural tourism continues to heat up. During the Golden Week, the major scenic spots and entertainment attractions attracted a large number of tourists from and out of Qinhuangdao, and many of them chose the way of self-driving. At the same time, the development of farm stay in suburban counties is becoming more and more prosperous, tourists choose to enjoy pastoral scenery, taste farmhouse meal, experience farmhouse customs, and feel the unique charm of natural beauty and village culture in the holiday. Tourists from other cities such as Beijing, Tianjin, Tangshan and other cities in and out of Hebei province have increased by more than 30% to the previous years, which has played an active role in promoting the catering market in the city. Tourists were fond of the entertainment projects such as climbing mountain, playing water, picking fruit, and tasting authentic farmhouse meals. All of these have boosted the consumption of farm stay catering by more than 60%. Cultural festivals have obvious connotations, and cultural consumption such as bookstores, movies, and museums have been favored. Book stores such as Wuxing Book Plaza and Xinhua Bookstore were crowded, with school-age children accounting for more than 60%. During the National Day, watching movie is also one of the indispensable activities. The movies to greet the 70th anniversary of the founding of the Peoples Republic of China such as My People, My Country, The Climbers, and The Captain has spurred the public to watch the movie.

Catering is prosperous with rational consumption. During the National Day, the catering business such as weddings, parties for reunions and friends gathering has become the leading role of catering consumption.

In addition, the market for necessities is running smoothly. Before the National Day, the agricultural and sideline products have been prepared in advance in wholesale markets and supermarkets of the city, and the market for daily necessities was abundant and rich in variety.